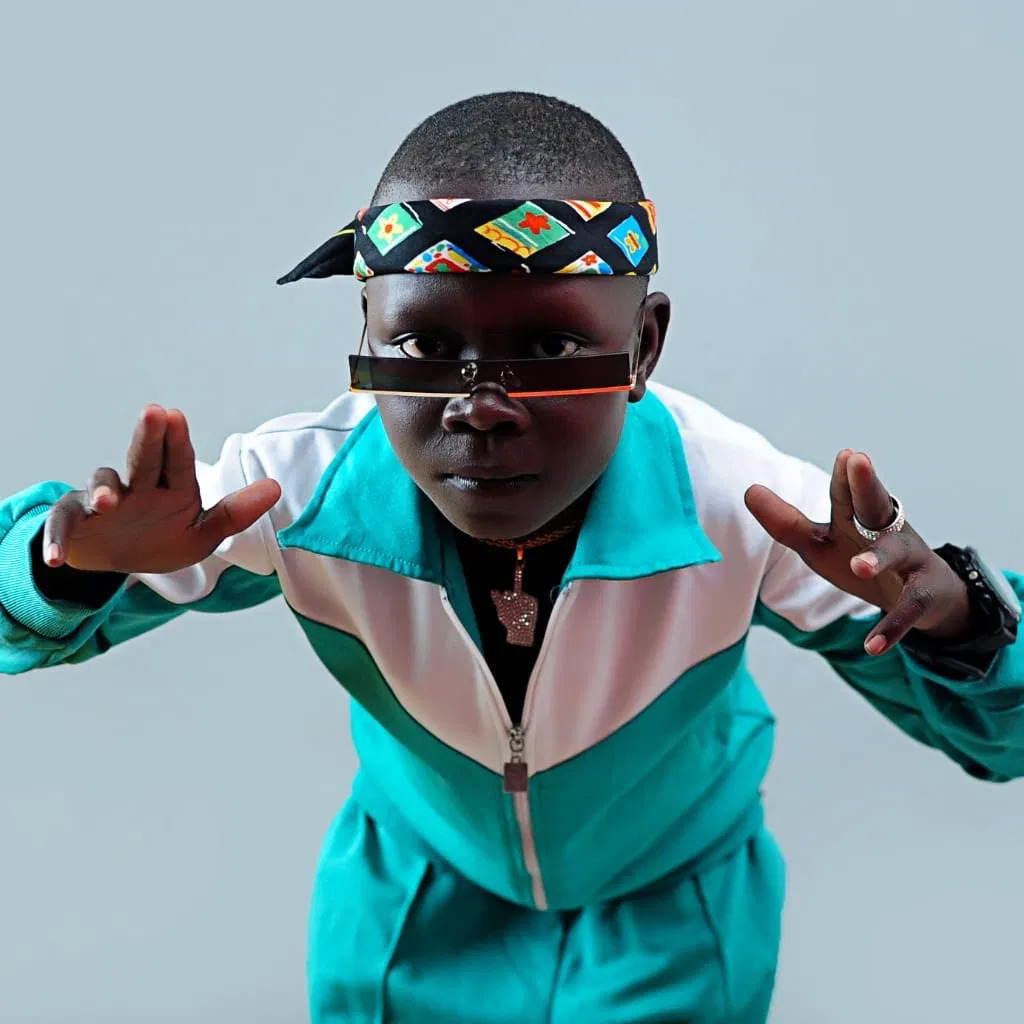 Not many months back Peter Kabugo aged 11 was on the streets vending Chapati and portering for a living and that was okay because you did not know him.

While on the street he would rap and sing to entertain his fellow street kids and this is where luck shook hands with him.

Two brothers Franscis and Ian Pro spotted him and his talent came with him. They have recorded three songs already for him and his life is in verge of hitting stardom, if you support him.

“I love music and particularly HipHop. I am now under Jua Kali Entertainment managed by a team of intelligent people and I need Ugandans to support me too. I have seen them support many people and that an certain if I have talent” he told us in Luganda of course.

Pisto Kabenje will be dropping a video and collabo soon. Stay hooked.