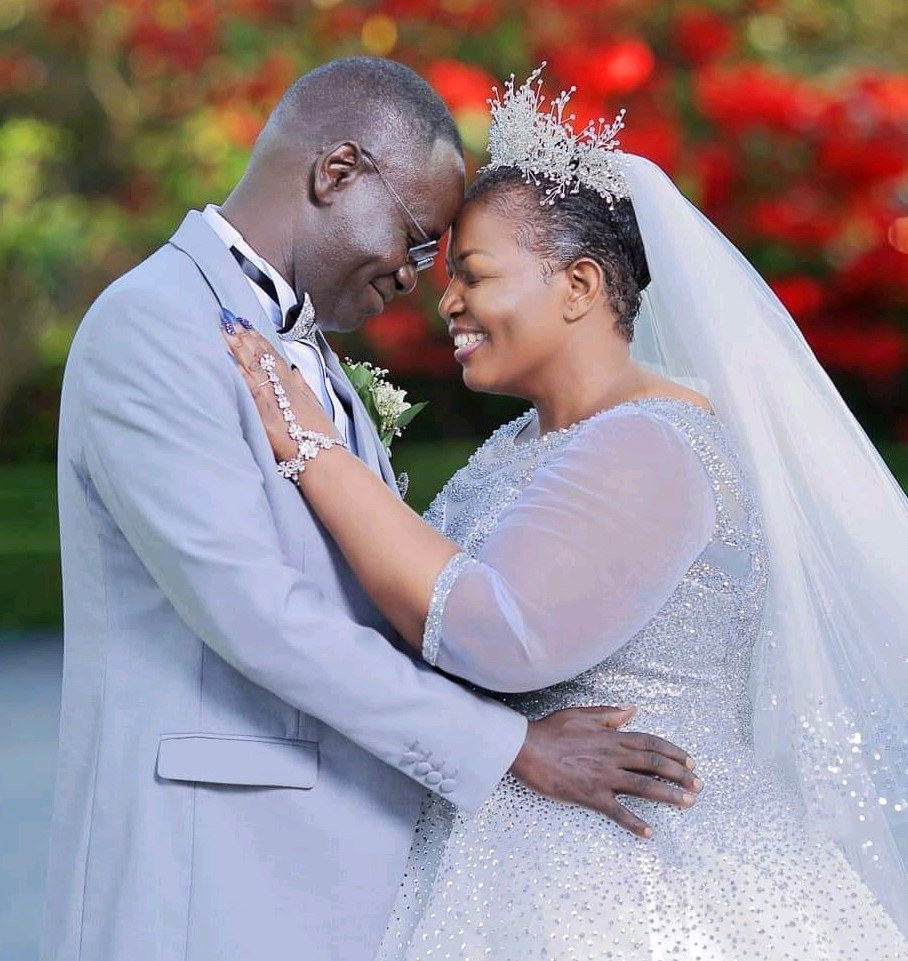 By Keefa Nuwahereza
This week we reported about how National Resistance Movement (NRM) Secretary General Kasule Lumumba had renewed her vows with hubby Patrick Lumumba, a lecturer at Kyambogo University.

The couple held a glamorous ceremony at Lubaga Cathedral in Kampala, where they exuded romance and passionate affection as they exchanged vows again.

Shortly after the ceremony, then hosted guests at one of the city hotels to a banquet, where they even enjoyed  a boat cruise.

While expressing her appreciation for all their friends and well-wishers who attended the function, Justine tweeted thus;” I thank everyone that joined Mr Patrick Lumumba and I at Lubaga Cathedral yesterday where we renewed our marriage vows as we marked and celebrated having made 20 years in holly matrimony.”

However, our Moles have since landed on a cache of pictures taken at the function which you hadn’t seen and here they are;