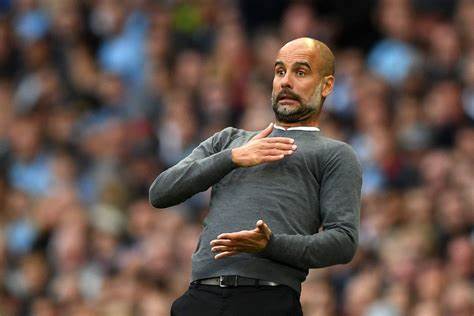 Pep Guardiola has ruled out ever returning to Barcelona as coach, insisting that ‘my time [there] is over.’

Josep Maria Bartomeu’s departure as Barcelona president has led to a number of candidates discussing their future plans, and Guardiola’s name was mentioned for a possible comeback.

But after Manchester City’s 1-0 win over Sheffield United on Saturday, Guardiola was quick to stress that he has no intention of returning to the Spanish giants, and is wholly focused on his current club.

He said: “As manager of Barcelona my time is over.

“I lived my period there. Ronald Koeman is there, I respect him. He is an incredible friend of mine. It belongs for other people.”

Bartomeu hired Koeman during the summer and is seen as ‘his’ appointment, leading to speculation over the Dutchman’s future.

Xavi has also been mentioned for a potential return, with leading presidential candidate Victor Font promising the midfielder will be appointed as coach should he be successful in his bid for power.