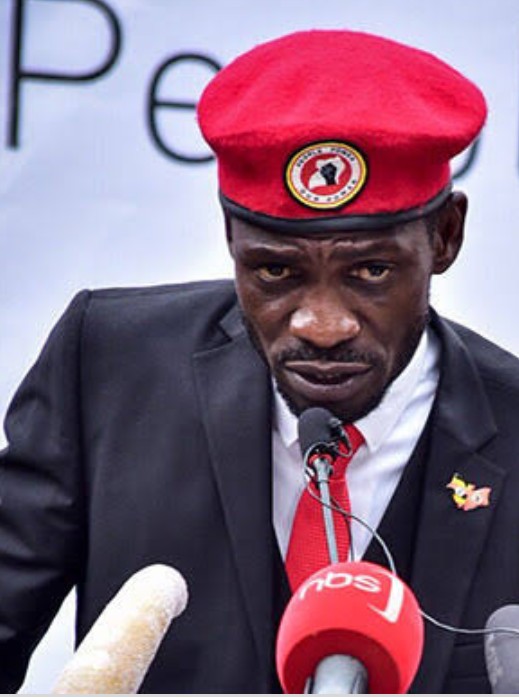 All candidates who were warming up for the 2021 General Election on Independent Ticket, but were worried that they would be blocked, should start campaigning, because Parliament has given them the Green Light.

This is because the Parliamentary Committee scrutinising the proposed electoral reforms has rejected the government’s attempts to block Independents.

This has given more green light to People Power’s Hon Kyagulanyi Robert Bobi Wine to prepare more for his presidential bid as nothing will constitutionally block him from standing.

The impasse arose after the Attorney General William Byaruhanga tabled before Parliament proposed amendments to the electoral laws in the run up to the 2021 elections.

The contents of the five Bills remained contentious, since they were not shared by MPs as is the practice, and Parliament promised and he did not share copies of the same with journalists by close of the week.

Gleaning from those who participated in preparing the documents and those who have looked at them, the issue of Independents, those who decide to compete for MP slots without being sponsored by any party, had been flagged as one of the most controversial.

Sources say the government proposed that for someone who has been a member of a party and intends to contest for MP in 2021 and beyond as an Independent candidate, they ought to have resigned from their party one year before the election is called.

With nominations for the 2021 elections set to happen around October next year, MPs who intend to leave their parties to run as Independents would have about three months to quit their current parties should the proposal become law.

The proposal is contained in the Political Parties and Organisations Amendment Bill No. 20 of 2019, one of the five Bills tabled by Mr Byaruhanga.

The war on Independents started in Inter-Party Organisation for Dialogue (IPOD) in May or earlier. It was announced then that the parties had agreed to support a law regarding Independents.

The proposal, according to communication from IPOD, sought to give effect to Article 72(5) of the Constitution, which mandated legislators to enact a law to “regulate the manner of participation in (elections) and financing of elections by individuals seeking political office as Independent candidates.”