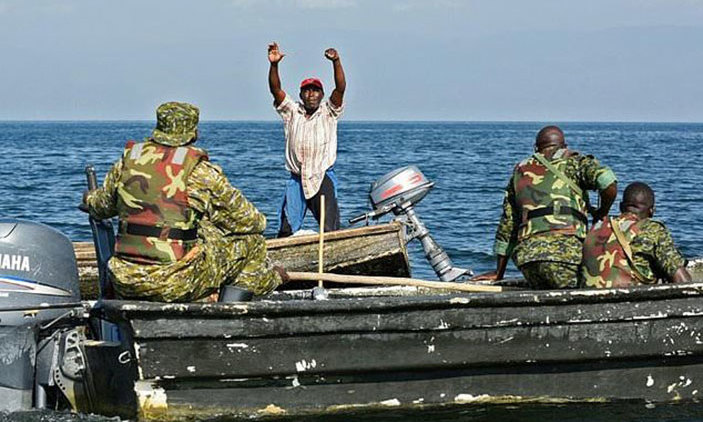 The Parliament of Uganda has passed a motion top stop operations being carried  out by the Uganda Peoples Defence Forces (UPDF) Fisheries Protection Unit on Uganda’s lakes, Islands and at landing site, after several cases of torture, murder and raping of children, women, old women and men.

Hon. Janepher Nantume moved the motion for a resolution to halt UPDF activities in the water bodies on Thursday and it was carried by Parliament.

Parliament was informed about a primary school pupil who was allegedly brutally raped by a soldier who  purported to be fighting illegal fishermen in Amolatar district.

Regarding the matter raised by Hon. Okello of defilement of a 16-year-girl (Ekite Naume) , Hon. Col Okello Charles, the newly appointed State Minister for Defence, said that the suspected UPDF soldier has since been arrested  and he is currently detained at Amolator CPS as further investigations are being conducted.

Hon. Col Charles Okello said that the Ministry of Defence and Veteran Affairs and UPDF does not condone acts indiscipline among its officers.

Okello has since moved to present the statement regarding the concerns from MPs regarding the misconduct of UPDF officers among fishing communities.

Since February 25, 2017, when the army’s marine section imposed a ban on irregular fishing methods and began patrolling the lake, fear and trepidation have engulfed the lakes, islands, rivers and all people in Uganda’s Fishing Communities.

Across Masaka, Bubinge and Namiti landing sites in Mayuge District, Ssenyondo and Nabyewanga landing sites, and Lufu Islands in Buvuma District, deaths have been recorded as a result of the brutality from the UPDF soldiers, who allegedly commit these crimes in the name and mission of protecting Uganda’s fish from illegal fishermen, who use unauthorized fishing gear, boats, engines, etc.

However, the UPDF is yet to issue a statement about Parliament’s Resolution to halt the activities of the Fisheries Protection Unit.