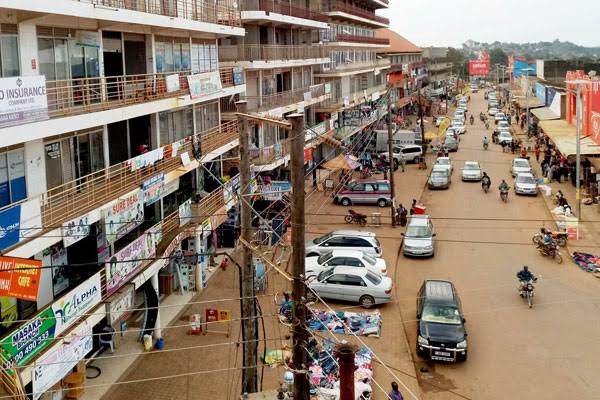 The Parliament of Uganda has today approved the operationalization of 16 new cities across the country.A statement from Parliament which approved the cities states in part thus;”…Now therefore, be it resolved by Parliament that the following Urban Area are approved and declared cities;
Arua City; Comprising of Arua Central and  Ayivu Divisions