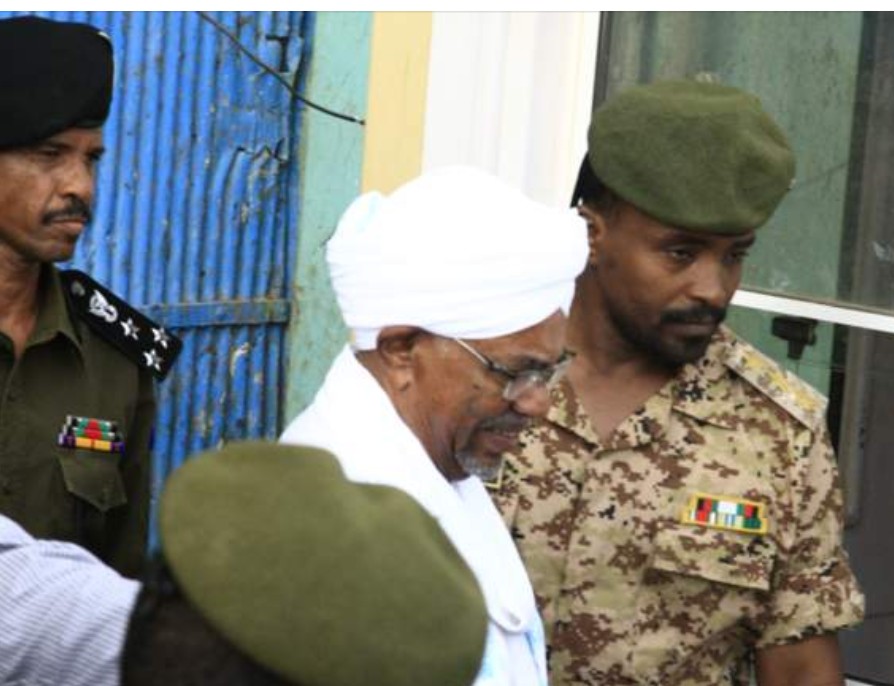 Bashir was summoned by prosecutors on Tuesday over the 1989 coup that brought him to power, his lawyer has said.

The legal team did not attend the summons that lasted an hour amid chants from protesters outside the prosecutor’s office.

He went against his legal team’s advice.

Mr Bashir is currently being held at Kober prison in the capital, Khartoum.

In November, the authorities filed charges against Mr Bashir and some of his aides for “plotting” the coup and a special committee was formed.

If found guilty, he could face the death penalty or life imprisonment under Sudanese law.

The former president is facing two other charges.

In May he was charged with incitement and involvement in the killing of protesters.

A verdict for another case where he was charged with possessing illicit foreign currency and corruption is expected on Saturday.