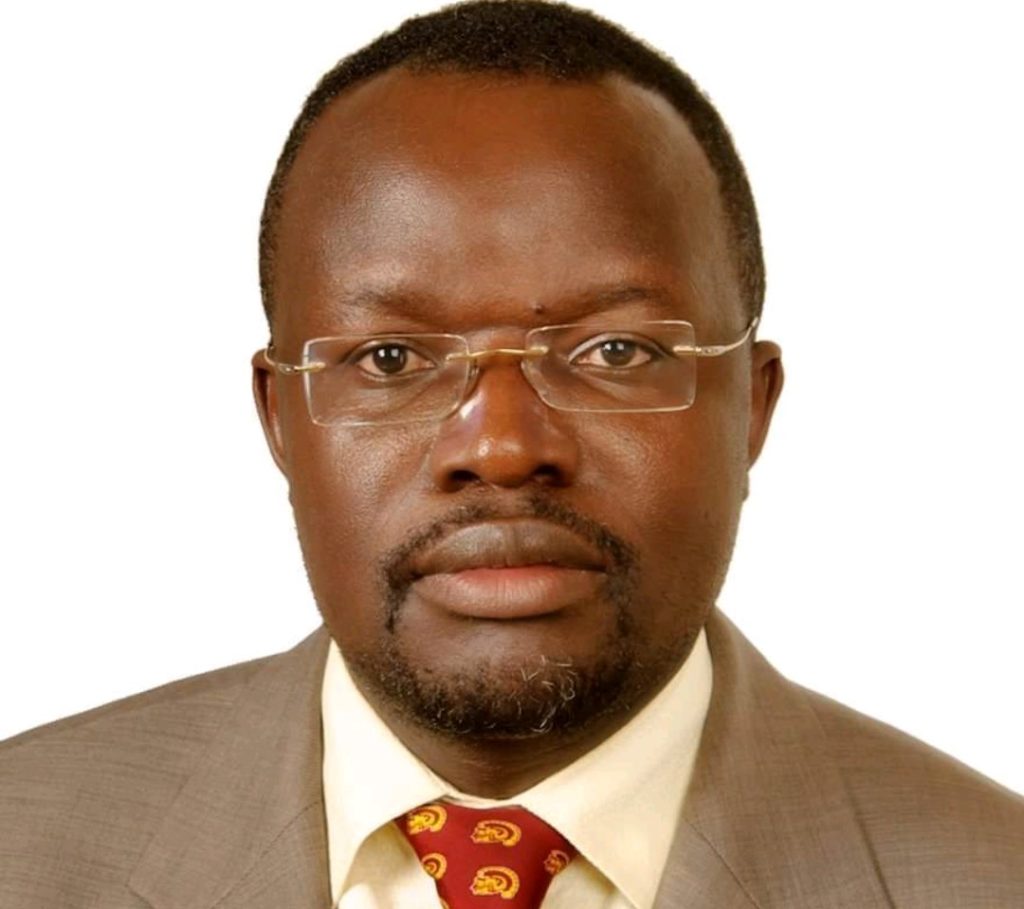 Former Makerere University Vice Chancellor Prof. Venacious Baryamureeba has revealed that the opposition in Ugandan politics are so weak that they can’t even score 30% support from Ugandans in the forthcoming 2021 general election.

Baryamureeba, who participated in the 2016 presidential elections where he commanded 52,798 total votes which were 0.54% and finished fifth in an election that had eight candidates running up for the highest seat in the country, contends that the National Resistance Movement (NRM) is by far still the strongest Party in Uganda.

While appearing on NBS Television’s Morning Breeze this week, Baryamureeba said that “The opposition in Uganda is very weak and can’t stop incumbent President Museveni from winning the election again in 2021.”

Baryamureeba noted that not even fronting one candidate can help them win.

“The issue of opposition in Uganda is that it is weak. When I look at them, even rallying behind one candidate won’t do much. We can participate as opposition, but I don’t expect any of them to even win 30% in the 2021 general elections,” Baryamureeba asserted.

However, the Professor, whose name has always been shrouded with controversy ever since he was booted out of MUK, did not cite any research or other evidence to back up his utterances.