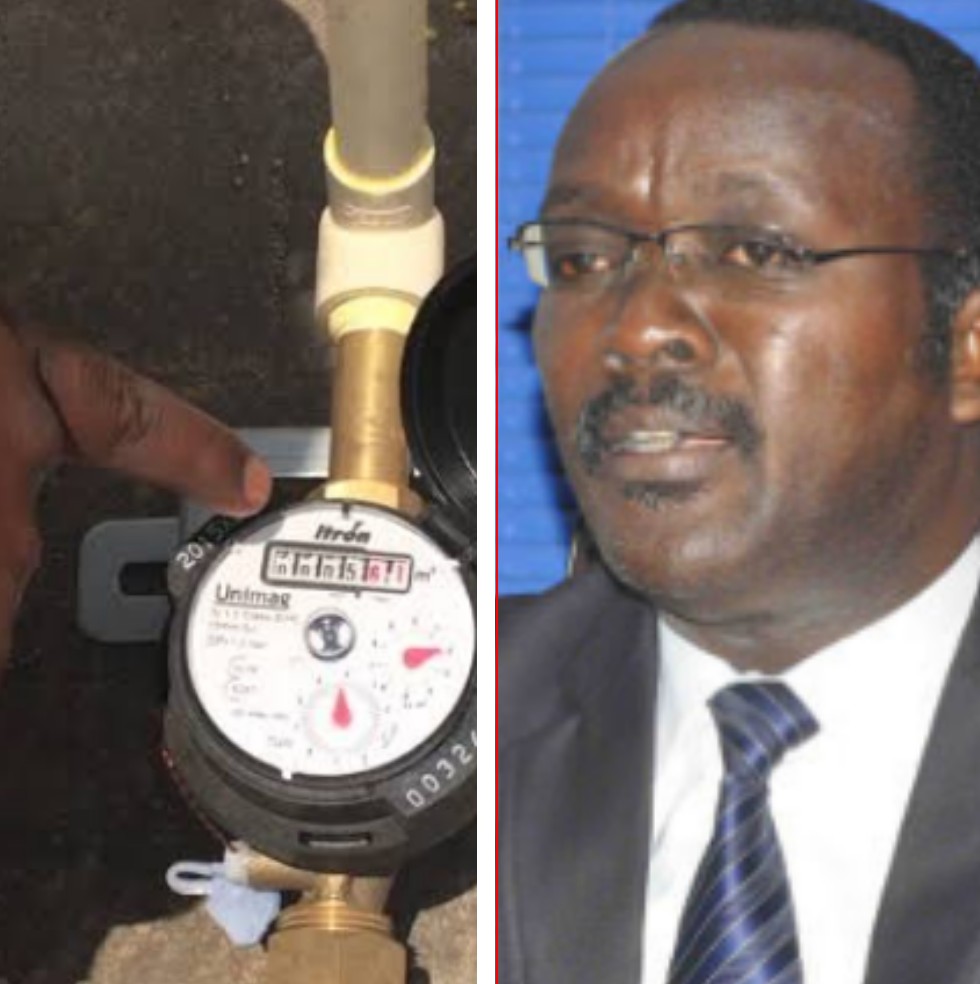 Officials of the National Water and Sewarage Corporation (NWSC) have come under fire after allegedly procuring  a large consignment of water supply meters which have since turned out to be fake, yet they cost government hundreds of millions of Shillings.

According to documents seen by this website, the Prepaid meters were procured by the Contract Manager identified as John Nkwanga on 2015, who was later subjected to the NWSC Disciplinary Committee, although inquiries into matter have since hit a dead end, without any punitive measures being pronounced on him.

Nkwanga’s troubles started after an Investigative Committee instituted by the Executive of the NWSC compiled a report indicating that Prepaid Meters that had been purchased for various government ministries were fake and had to either be returned to the supplier or destroyed.

However, it has been established that following the investigation which unearthed a lot of rot in the NWSC contracts committee, Nkwanga was suspended from duty on September 15, 2015.

That was after the Committee discovered that he had caused government a loss of over USD51,000 (about Shs188.6m) after buying meters that were of less quality and different specifications from those in the procurement contract.He also caused government a loss of USD53,670 (about Shs197.9M)for delivering Meter Management Software once, yet the NWSC had paid for  double delivery.

Nkwanga also caused government a loss of USD111,000 about (Shs409.3m) as payment for Integration Software for the Meters which was never delivered.

Several others procurement misappropriations were registered against Nkwanga and his Contracts Committee, which made the Investigators deduce that NWSC had been made pay for goods and services that were not in conformity with the supply LOT, hence the Contacts manager and other staff who were culpable had to be subjected to disciplinary measures.

However, it should be noted that the scandal was quickly hushed up and swept under the carpets of NWSC offices , so as to save face and image of the government Corporation, which purports to be the best at accountability and transparency.