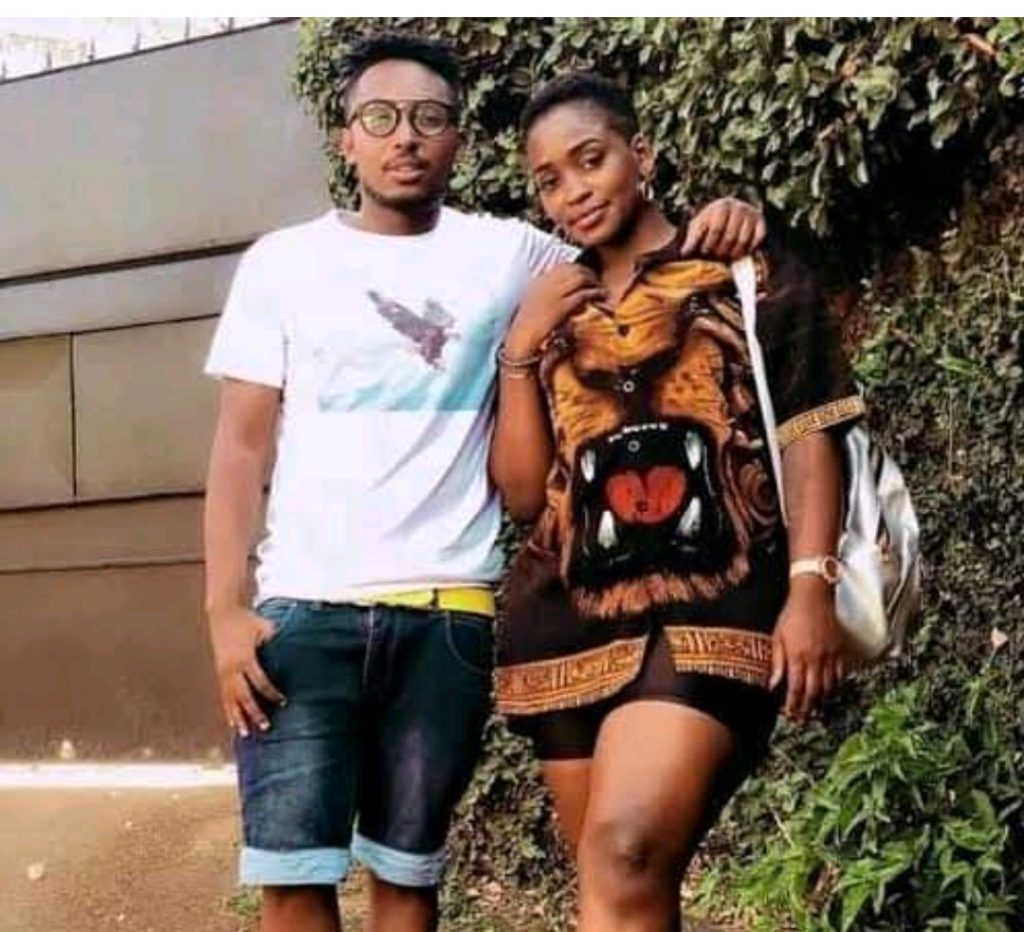 Our Moles reveal that Nwagi and Chozen hooked up a few months ago and have been enjoying themselves without fear or favour for anyone since then.

Nwagi and Chozen blood are  these days seen gracing city night spots hand in hand and they are often spotted enjoying lovey-dovey moments.

It should however be recalled that Nwagi fell out with her ex-boyfriend identified as Joshua Rukundo in 2018 after she allegedly  clobbered him several times, the way she thumped her maid last year over a water bottle.

Chozen Blood’s pals thus fear for him and pray that he doesn’t end up like Rukundo.

Nwagi is a single mother who has kept the father of her daughter a top secret for years.