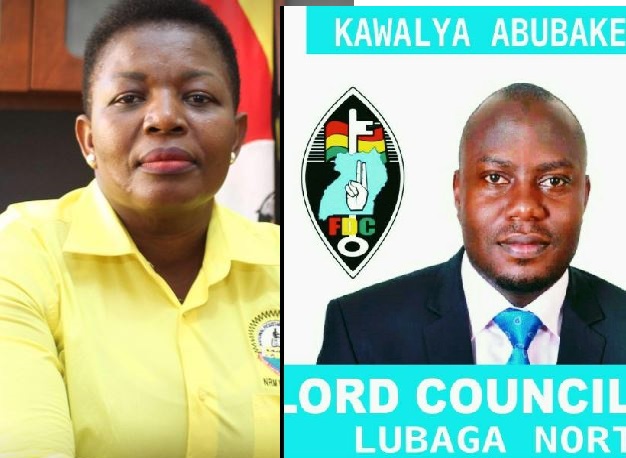 Lumumba sent out her congratulations on social media when she tweeted thus; “I  would like to congratulate Mr. Abubaker Kawalya upon being elected as the  Speaker of the Kampala Capital City Authority Council.”

She added that “We wish him the best during his term in office and we look forward to working with him to better serve our people.”

He won the election with 17  votes, while his competitor Nyanjura scooped 14, followed by Kawempe division councilor Mohammed Segirinya, who    scored only

It should, however, be noted that although Kawalya is nowadays a member of the NRM, he joined KCCA after being elected as Councillor on FDC ticket, although he later defected.