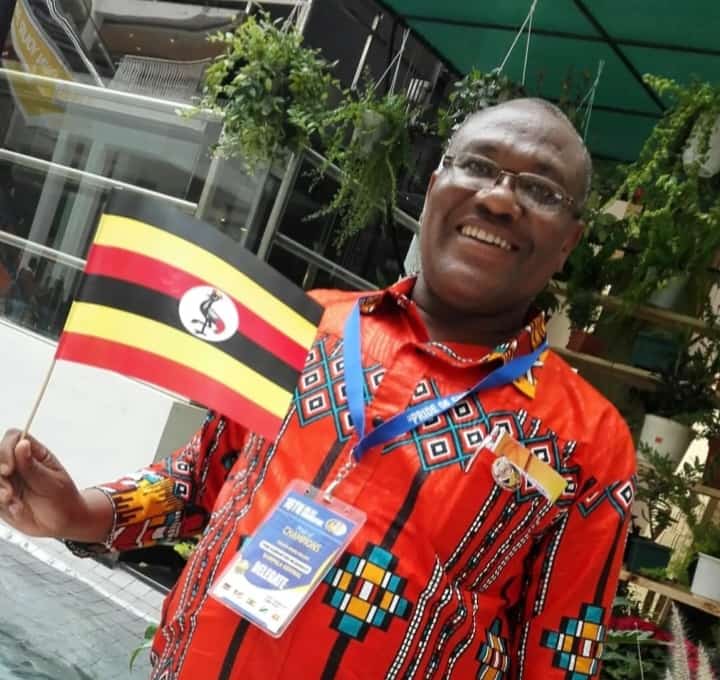 Sadness has engulfed the students and management of Nile High school Dandira in Mukono municipality, after the demise of their director Yesse Mubangizi i a fatal accident along Masaka road.

The territorial traffic police at Lweera along the Kampala-Masaka highway registered a fatal accident involving motor vehicle reg no UAV 310Y (Prado) that was being driven by a one Tumusiime William.

The vehicle was moving from Masaka side heading to Kampala.

The accident happened after a boda boda rider who was moving in front of the prado turned from left to right without indicating and in the process, the Prado driver tried to dodge the rider and ended up losing control of his vehicle, knocking the boda boda rider and killing him on the spot. A one Yesse Mubangizi Kamanyire, an occupant of the vehicle died moments after reaching Nkozi Hospital.

Three other people who were passengers in the Prado including Kasagwa Ephraim a 72 year old, sustained serious injuries and he’s admitted at Nkozi hospital while Mugabi Philemon sustained minor injuries.

Mubangizi has been dealing in Schools and real estate with multiple apartments in Mukono and western Uganda.