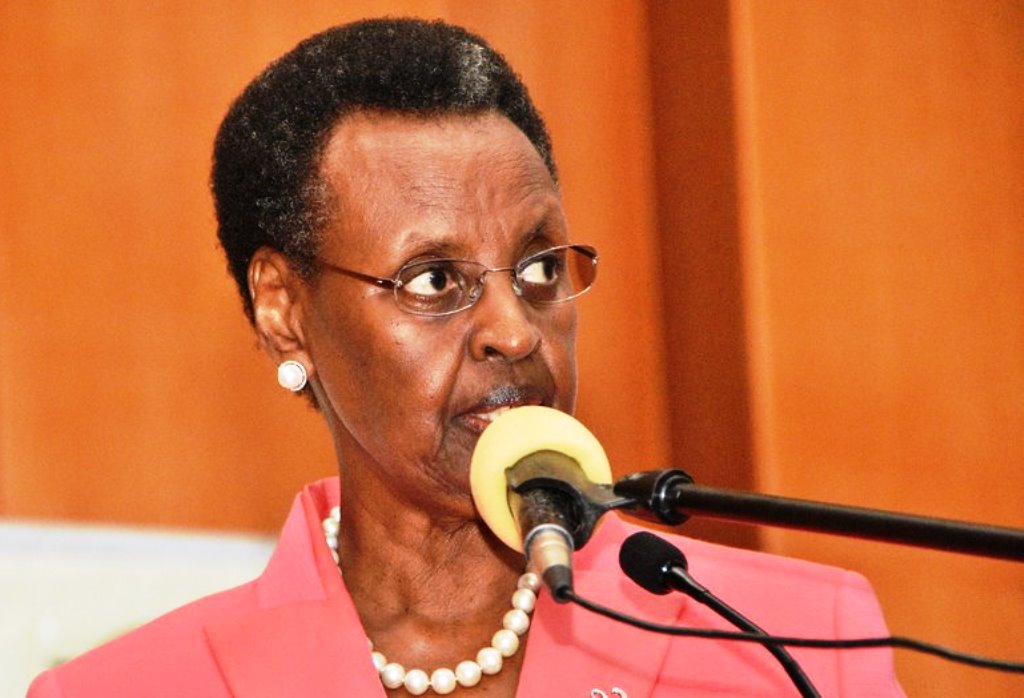 Parliament of Uganda has summoned Janet Kataaha Kainembabazi Museveni, the Minister of Education and Sports, as well as Wilson Muruli Mukasa, the Minister of Public Service, over the issue of salaries for secondary school arts teachers as well as head teachers and deputy head teachers.
The orders were issued by Speaker of Parliament Anita Annet Among after MPs Joseph Ssewungu Gonzaga of Kalungu West and Geoffrey Macho of Busia Municipality raised complaints over the issues of arts teachers’ low morale and school heads’ complaints.
Ssewungu of NUP informed the House that the huge increment of salaries for science teachers now means that head teachers and deputy head teachers who are scientists earn less than the teachers they supervise. He added that several school bosses had already asked to be demoted to the level of classroom teachers.
Busia Municipality’s Macho claimed that the morale in schools was so low and that there was no meaningful learning in most secondary and primary schools.
Macho and Ssewungu wondered why government had not implemented the resolutions of parliament on a fair salary increment for all teachers, whether they teach arts or science subjects.
During the parliamentary session a few days ago, State Minister for Industry David Bahati reiterated that government was committed to increasing salaries of all public servants in a phased manner.
On the issue of pay for head teachers and their deputies, Minister Bahati noted that the Ministries of Public Service and Education was undertaking efforts to harmonize salaries within the available resource envelope.
With Bahati’s response not convincing enough, Speaker Among summoned the line ministers, Janet Museveni and Muruli Mukasa, to present statements on the issues raised by Ssewungu and Macho. The statements are expected in the coming week.
It should be remembered that the recently released salary structure for the 2022-2023 financial year confirmed salary increment for science teachers, leaving arts teachers as well as school heads cursing.
Meanwhile, this publication has confirmed that the net pay that each science teacher has received is below Shs3m, according to leaked pay slips for the month of July.