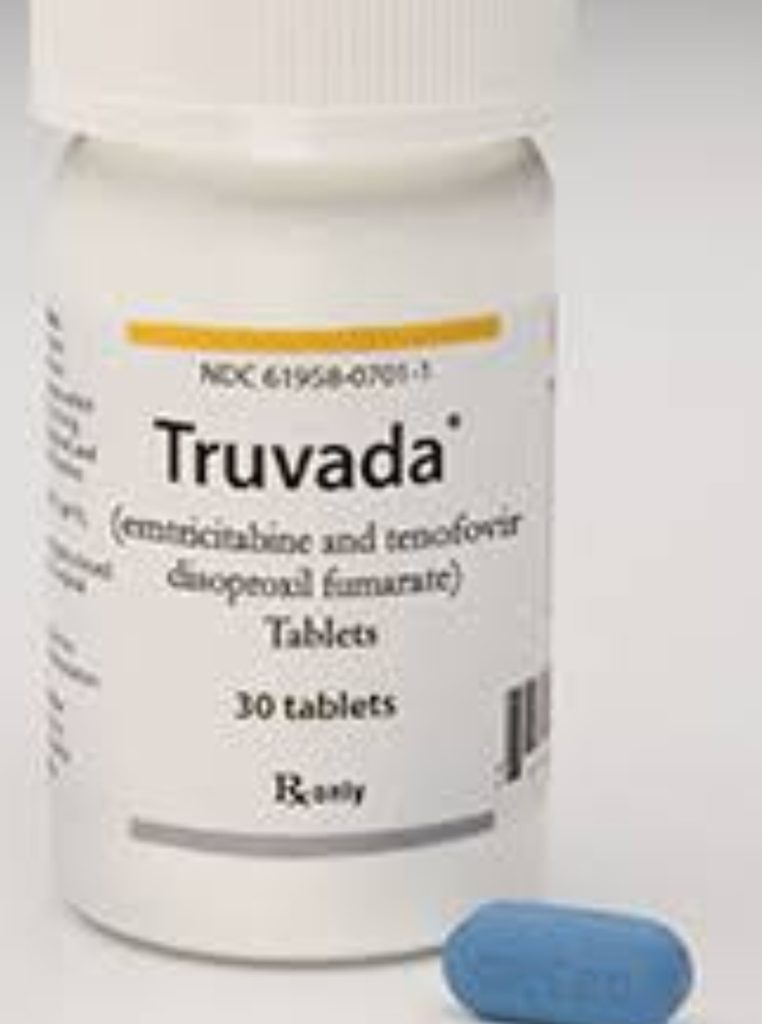 Medicsl researchers have discovered a wonder drug that will be a sure breakthrough in the fight against HIV/AIDS, because it helps prevent the infection of the deadly virus.

The drug called Truvada, which must be taken daily, has been found to combat all traces of HIV in a patient’s blood system and found to have 99% efficiency in combating the virus, if taken as PrEP.

According to the Center for Disease Control and Prevention (CDC), Pre-Exposure Prophylaxis (PrEP) is a way for people who do not have HIV but who are at very high risk of getting HIV to prevent HIV infection by taking a pill every day.

The pill (brand name Truvada) contains two medicines (tenofovir and emtricitabine) that are used in combination with other medicines to treat HIV.

When someone is exposed to HIV through sex or injection drug use, these medicines can work to keep the virus from establishing a permanent infection.

When taken daily, Truvada is highly effective for preventing HIV. Studies have shown that PrEP reduces the risk of getting HIV from sex by about 99% when taken daily.

Among people who inject drugs, PrEP reduces the risk of getting HIV by at least 74% when taken daily. PrEP is much less effective if it is not taken consistently.

However,  since PrEP only protects against HIV, condoms are important for the protection against other STDs. Condoms are also an important prevention strategy if PrEP is not taken consistently.