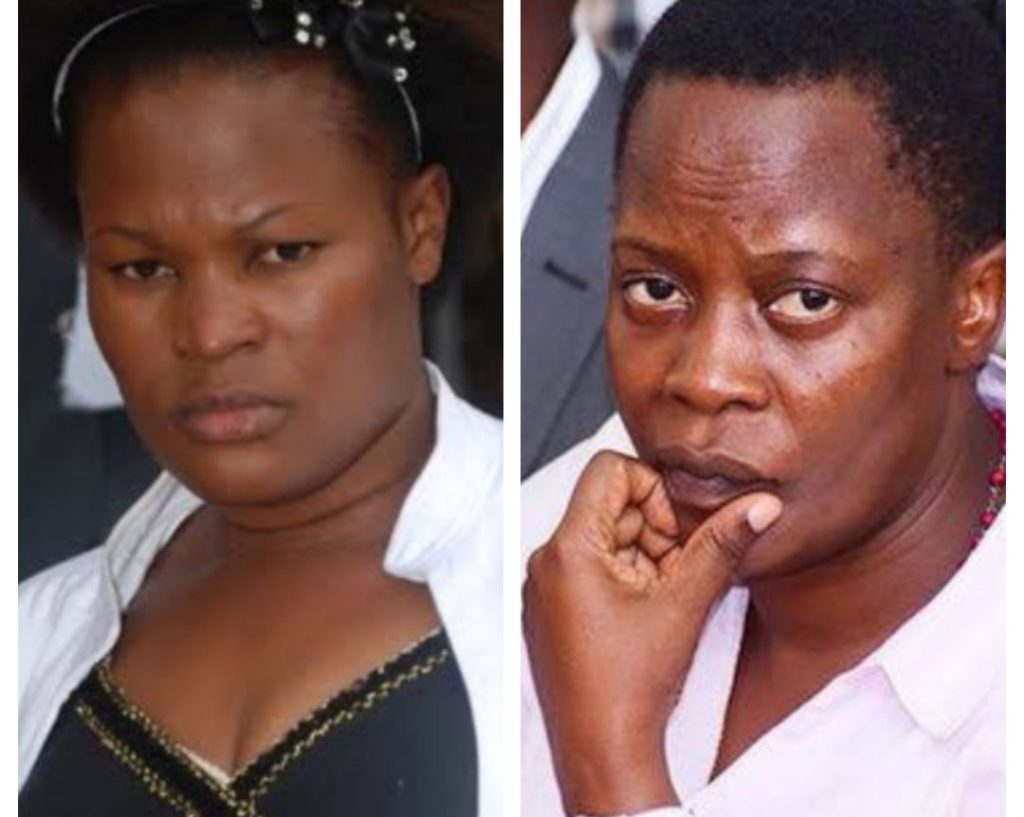 Betty Nambooze Bakireke,  who is the Mukono municipality Member of Parliament, has tasked government to investigate allegations made by the Kayunga Woman MP Idah Erios Nantaba, about state sponsored killings in Uganda.

Nambooze was replying to utterances made on the floor of Parliament by Nantaba, who revealed that there are killers within government who are after her life, and that the same killers murdered former Butaleja MP Cerinah Nebanda.

Nambooze put government to task to establish whether the allegations hold water or not.
Nambooze challenged government through a statement she posted on social media that reads verbatim thus;”

NANTABA’S DOUBLE EDGED ALLEGATIONS
According to the immediate past ICT Minister Ida Erios Nantaba the rampant murders in Uganda are State sponsored!

Nantaba also alleges that ADF is not a terrorist outfit but a State creation to hoodwink the public as the regime agents in the cover, move around killing Ugandans with impunity!
Nantaba is so sure of what she is saying to the extent that now she has moved from making those statements in the media, to presenting them before Parliament.

For a regime Minister to come out and say that much against the government she has been serving, one wonders the amount of things that shall be declassified after the departure of Mr.Museveni ! Can it be true that the Government is killing its own people? Isnt it time we cause an investigation….And who can do this better that the ICC ? #signtheICCpetiontoday.

However, the government spokesperson  Ofwono Opondo, Chief Whip Ruth Nakabirwa and the Speaker of Parliament Rebecca Kadaga have since remained tight-lipped about Nantaba’s allegations.

It should noted that  Nantaba also told Parliament that the same killers who murdered Nebanda now want to kill her too.