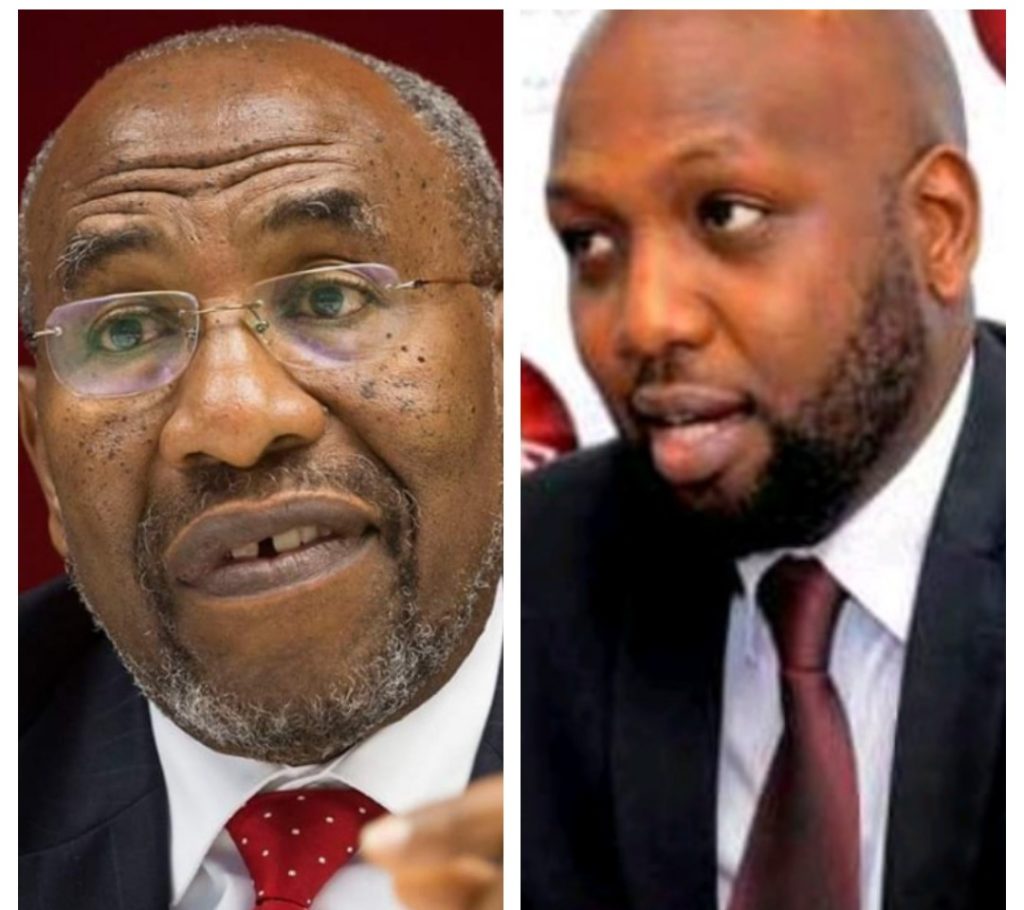 Dr Ruhakana Rugunda, the Prime Minister of Uganda on Thursday appeared before Members of Parliament to set the record straight, following accusations that he and his son, Kwame Rugunda, were cited in scams related to Cryptocurrencies and Ponzi schemes, through several Ugandans have been conned millions of shillings.

Ruganda’s office oversees the National Taskforce on the 4th Industrial Revolution, which was formed to guide policy that will facilitate the harnessing of emerging technologies like blockchain, robotics, drones, IoT, etc.

Kwame is on this task-force and he is also the chairman of the Blockchain Association of Uganda, which unites people dealing in the technology and organises related events.

Sydney Asubo, the executive director of the Financial Intelligence Authority, one of the many government agencies that regulate the financial sector, was also cited among people involved in the fraudulent schemes.

However, Rugunda, who issued a statement about Crytpocurrencies and Ponzi schemes,  did not mention Asubo in his presentation.

The Prime Minister acknowledged that his son is involved in blockchain, a technology on which Cryptocurrencies operate but made it clear that his business dealings having nothing to do with Ponzi schemes.

“Whereas it is true that my son Kwame is involved in promotion of some of the new technologies within the fourth industrial revolution, such as blockchain technology, it is false that his business is associated in any way with ponzi schemes,” he said in a statement.

According to Rugunda, there is still a problem of limited information and that concerned government authorities are still gathering intelligence about them.

“Rt. Hon. Speaker and Members, it is understandable that since there are new technologies, information and knowledge about them is still limited,” he said.

It was on February 4, 2020 when accusations against Rugunda, son, Kwame, and Asubo were presented in parliament by lawmakers, who included Rubaga North MP, Moses Kasibante and Western Youth MP, Mwine Mpaka, among others.

Recently there have been several reports of fraudulent activities by people purporting to be trading in cryptocurrency. But it turned out they were dealing in Ponzi and Pyramid schemes.

Rugunda revealed that some of the companies that have been cited in these scams include Global Cryptocurrency and Dunamis Coin and that their owners are already being prosecuted.

He noted that on many occasions, regulators, including Bank of Uganda and other government authorities have warned citizens to trade carefully.

He acknowledged that in Uganda, the challenge remains differentiating between cryptocurrencies and Ponzi schemes, because many people confuse the two to be the same, which is not the case.