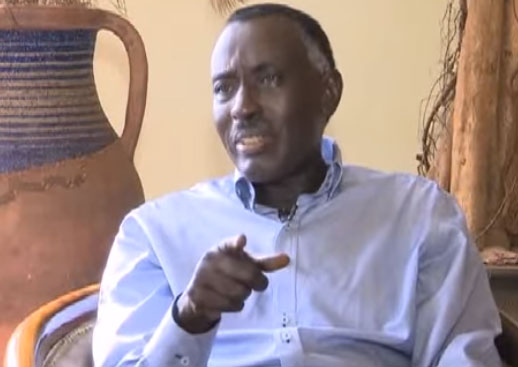 Gen. Biraro died of colon cancer, according to a close family member. He was one of the presidential candidates in the 2016 general elections running on the ticket of his Farmers Party of Uganda.

In a press statement, Kampala Hospital said Gen Biraro was admitted to the facility on February 6, 2020 and was receiving treatment care for advanced cancer of the colon. While still in the active military, he served as the commandant of the Uganda Senior Command and Staff College in Kimaka, Jinja. He was born on March 1, 1958 in Isingiro District.

He attended Makerere University, in Kampala, Uganda’s oldest and largest public university, graduating in 1982 with a Bachelor of Arts in political science. Later, he attended Cranfield University in the United Kingdom, graduating with a Masters in Global Strategic Studies.

During his presidential campaigns, Gen Biraro accused Museveni and his NRM party of failure to address poverty, adding that his presidency would treat it with urgency.

Responding to questions about his ability to lead the country, Gen Biraro pointed at what he described as a clean track record that he has left in all the public offices he has held since 1986.

He had also promised to reduce on the size of Parliament, a process which he said would begin with the scrapping of army MPs saying they are supposed to be neutral.