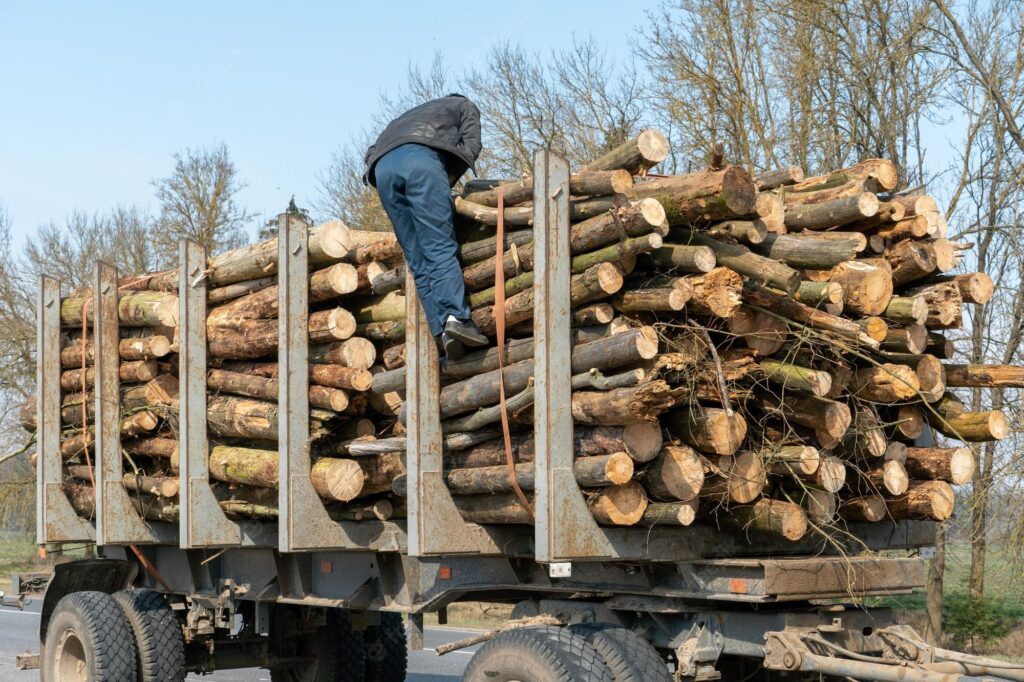 President Yoweri Museveni has banned trucks carrying timber logs from entering or leaving Mubende and Kassanda districts the epiceter of the Ebola outbreak.

In a televised address to the country Tuesday night, Museveni said although he had allowed the movement of trucks carrying cargo including timber, some of the drivers have abused the window and instead engaged in transportation of people which has led to the spread of Ebola to districts such as Wakiso, Kampala, Masaka and Jinja.

“All trucks carrying logs are restricted into Kassanda and Mubende for 21 days with immediate effect. If the operators of these trucks were sensitizing their drivers not to mix with people but to camp like we used to do with Kenya drivers during Covid But they are not doing that therefore, for now, don’t move into or out of Kassanda and Mubende districts,” Museveni said.