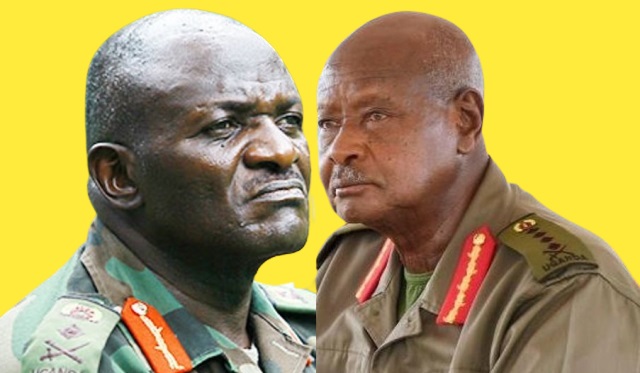 President Yoweri Museveni has instructed the minister of Works and Transport, Gen Katumba Wamala to deal firmly with corruption at the Uganda Railways Corporation (URC).
In a letter by the president to the minister dated October 3, 2022, followed an internal investigation of the corporation by security agencies and State House’s Anti-Corruption Unit.
Acoording to media reports, the investigation revealed rot and mismanagement at the corporation and prompted Museveni to write to Katumba instructing him to sack some members of the management team.
“I…direct that all this crowd must be suspended, dismissed and prosecuted. The board should be dissolved and a new one appointed,” he wrote.
Museveni, among others, was irked that the corporation paid Shs 1.2 billion in legal fees to a law firm yet the organisation has its own lawyers.
This, he believes, was an outlet for draining off money. We understand that the managing director of URC Stanley Ssendegeya was sacked and the board dissolved.
The board was chaired by Hannington Karuhanga.
Museveni was unhappy with Gen Katumba for not acting tough even as some of these things were happening.
“The president expected Gen Katumba to be firm and have the situation in control,” he said.
For instance, the president wondered how the corporation could buy second hand locomotives at Shs 48 billion, under the watch of the minister and the board, yet for Shs 15 billion, you could get new ones from China.
In the meantime, Museveni has said those implicated in the mismanagement of Uganda Railways should be prosecuted by the Director Public Prosecution.