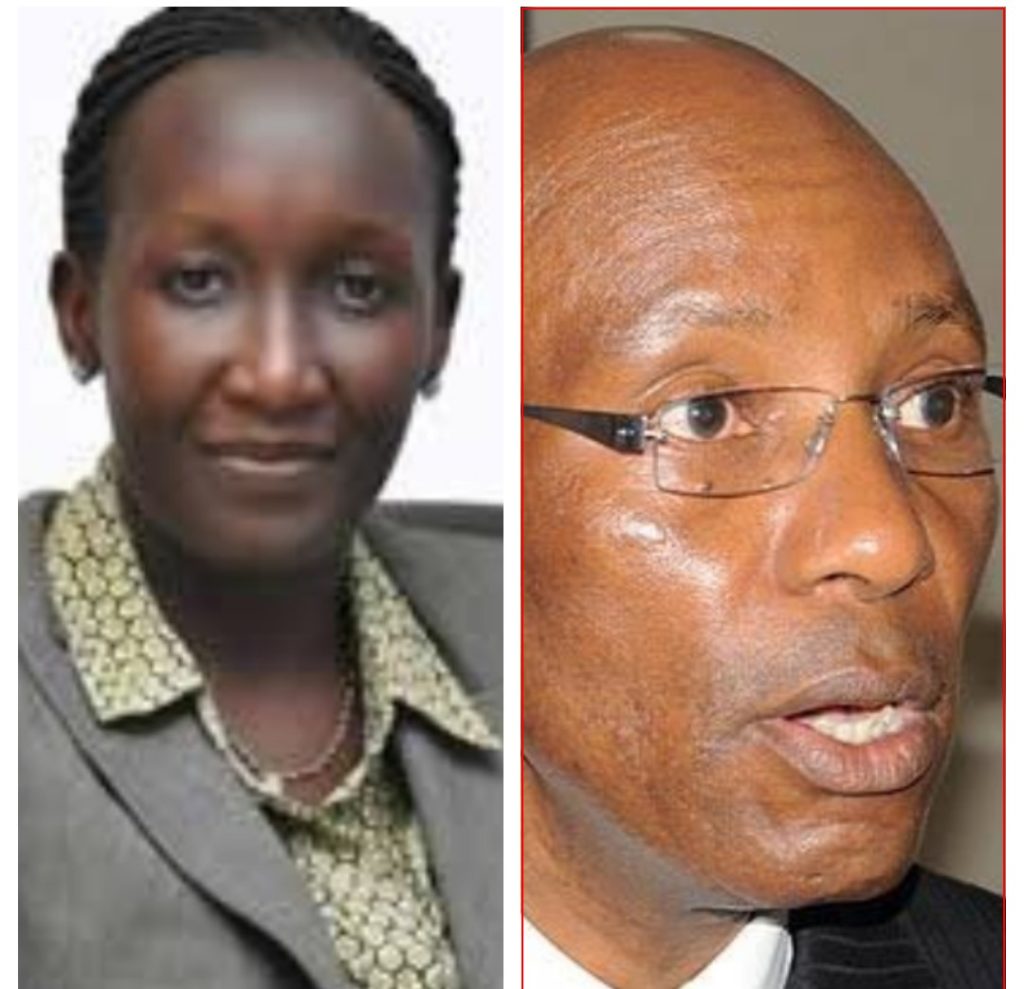 Ms Sewankambo took over from Mutatabazi after President Yoweri Museveni declined to renew his contract after its expiry.

“Today (Friday) makes his last official working day. Given the fact that the sector we deal in is so sensitive, it’s only prudent that we get an executive director after the expiry of his (Eng Mutabazi)’s contract,” said Ibrahim Bosa, UCC spokesperson.

He added that UCC board last year wrote to the then ICT minister Mr Frank Tumwebaze recommending the renewal of Mr Mutabazi’s contract for another term. Mr Tumwebaze in turn wrote to President Yoweri Museveni seeking advice but got no response.

“Since the President is yet respond, the board thought it wise to appoint someone to act as we look for a substantive executive director,” he noted.

Ms Sewankambo’s appointment letter was written by ICT Minister, Ms Judith Nabakooba.
She has been serving as the UCC Director of Engineering.

According to the UCC Act, the executive director shall be appointed by the minister on the recommendation of the board.

“The executive director shall hold office for five years and shall be eligible for reappointment for only one further term,” the UCC Act reads in part.

Mutabazi has been the Executive Director of the Uganda Communications Commission (UCC) since 2010.

He studied Aeronautical Engineering and Avionics at Perth College, University of Highlands and Islands, Scotland.

He holds an MSC in Information and Communications Technologies (Software Engineering) with a bias in Spectrum Planning from the University Of Liverpool, United Kingdom.

As an advocate for prioritisation of ICTs in the national development agenda, Mutabazi has successfully promoted the integration of ICTs in other service-oriented sectors such as education, health, security, and governance among others. He has also been very instrumental in promoting ICT innovation in Uganda.

He  has vast experience in both broadcasting and telecommunications and away from ICT; he is a champion for equal opportunities and gender balance.