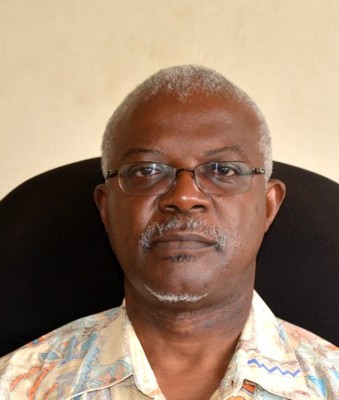 President Yoweri Museveni has appointed Prof. Edward Bitanywaine Rugumayo as the new chancellor of Mountains of the Moon University (MMU), with immediate effect.
Rugumayo is appointed on a four year term; subject to recommendation by the university council.
His appointment was confirmed in a memo dated August 18, 2022 to all staff, students and all other stakeholders, signed by Dr. Edmond Kagame, the university secretary.
“We are thankful to His Excellency, the President of Uganda and the university council for recognizing Professor Edward Bitanywaine Rugumayo’s distinguished service as a politician, diplomat, author, academic and environmentalist and granting him the opportunity to serve Mountains of the Moon University as 1st chancellor as a public university,” the memo partly reads.
The memo added, “The university community extend warmest congratulations to Pro. Rugumayo on his appointment and pledges full support during his tenure of service,”
Mountains of the Moon University (MMU) is the 10th public university in Uganda found in Kabarole district.
MMU became a public university effective July 1, 2022, established under the Universities and other Tertiary Institutions Act of Parliament.
Who is Prof Rugumayo?
Chancellor Rugumayo is a distinguished scholar and statesman with a wealth of experience spanning over many years.
He has been the chancellor and chairperson board of directors of MMU since 2005 when the university was private and licensed by National Council for Higher Education (NCHE).
He has previously served as the Minister for Internal Affairs in Museveni’s government as well as Education Minister in Idi Amin’s government (1971-1973).
In 1995, Museveni appointed him Uganda’s first high commissioner to South Africa, where he served for four years.