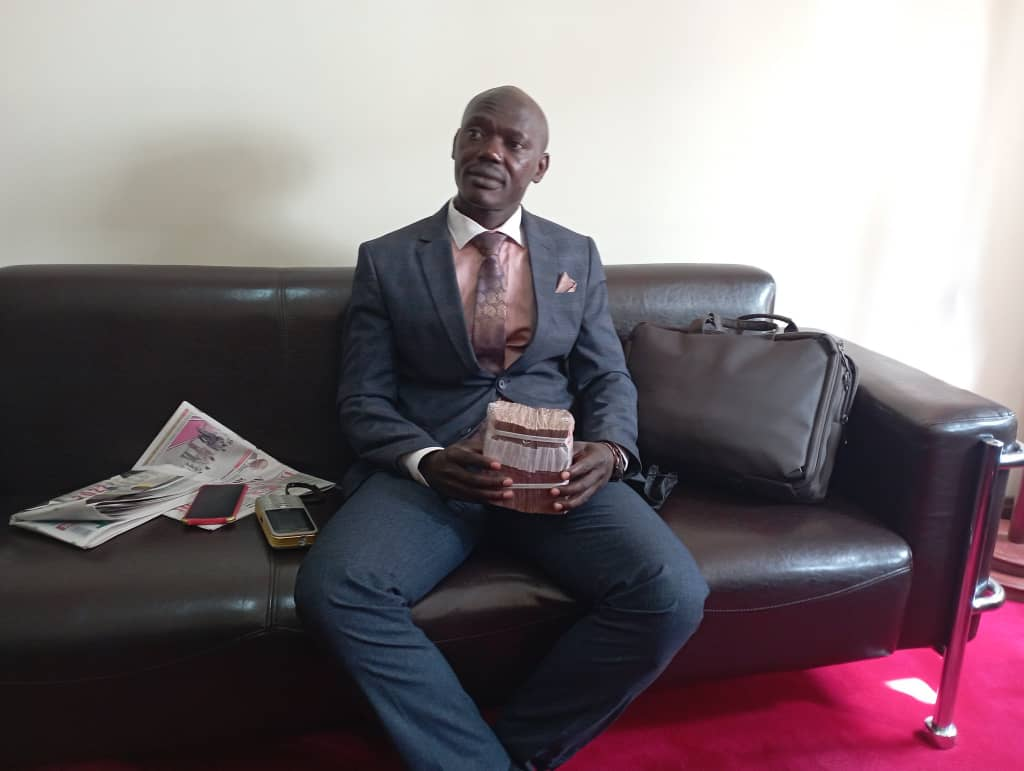 Members of Parliament have adopted the report of the Committee on Rules, Privileges and Discipline pardoning Twaha Kagabo, the Bukoto County South MP for misconduct.
On Tuesday, 09 August 2022, during plenary, Speaker Anita Among in her communication raised a matter of the breach of the Code of Conduct for Members of Parliament under Appendix F of the Rules of Procedure of Parliament by Kagabo.
The Speaker stated that Kagabo appeared before the media carrying Shs40 million which he claimed he had received from her and sought to return to her.
Kagabo was referred to the rules committee.
In their report, the committee led by the Vice-Chairperson, Fr. Charles Onen, found that indeed Kagabo was in breach of the code of conduct of a Member of Parliament as he falsely accused the Speaker.
“In his testimony before the committee, Kagabo stated that the bribery allegations he made against the Rt Hon. Speaker were false and apologised for his actions,” the report reads.
Kagabo regretted his actions and sought pardon from the House during the sitting of Tuesday, 06 September 2022.
“Members should desist from populist actions and conducts that denigrate the integrity and reputation of Parliament, its presiding officers and members in the eyes of the public,” the report recommended.
“Kagabo has provided us a learning example, that if you dare to make outrageous allegations onto someone, you have a duty to prove those allegations,” Deputy Speaker Thomas Tayebwa, who chaired the day’s plenary said.