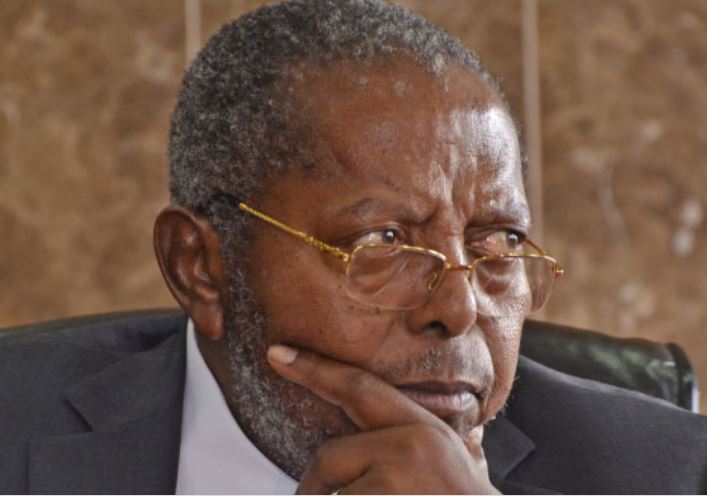 Parliament was Wednesday engulfed in turmoil after legislators received a report indicating that the Bank of Uganda had registered losses amounting to over Shs2 Trillion.

The report was presented by the State Minister for Economic Planning David Bahati. However, Bahati, in a response to a question posed by Bulamogi county Member of Parliament  Kenneth Lubogo,  said that  Bank of Uganda posted only Shs40 billion in profits in 15 years, which was remitted to the Consolidated Fund Account as required by the Bank of Uganda Act.

Lubogo  had sought to know the “profits or losses BoU has made annually for the last 15 years, so he asked Bahati that “When was the last time BoU made profits?”

The legislators later established that the Shs40Bn profits were registered in 2007, and that since the Central Bank has been making losses.

“Bank of Uganda trades in securities; the minister is talking of making losses; can the minister brief the country the circumstances under which the bank made the losses yet it trades insecurities,”  asked Othieno.

Minister Bahati, however,  explained that the bank made losses and nothing can be done about it. “The bank truly trades in securities but it invests in monetary policies that involve making losses; these are the facts on the ground; we cannot do anything about it because a loss is a loss,” said Bahati.

It should be noted that Central banks worldwide invest in securities hoping to make profits to offset national revenue needs by beefing up the Consolidated Fund Account, but unpredictability and volatility of the securities market put central banks at risk of always making losses.
For instance, the Central Bank of Kenya toyed with the Eurobond securities, which ended up badly, before stirring up a scandal that landed several key politicians in trouble.

But for the case of Bank of Uganda,  securities misadventures are undocumented, and the Rules of Procedure governing questions for oral answers restricts further inquiries, making it difficult for MPs to interrogate the matter further.

However, the revelation has left very many economic analysts and business experts very worried about the future of the Ugandan Shilling against the dollar, since they expect the huge losses BoU has encountered over the years to worsen inflation rates in the near future.