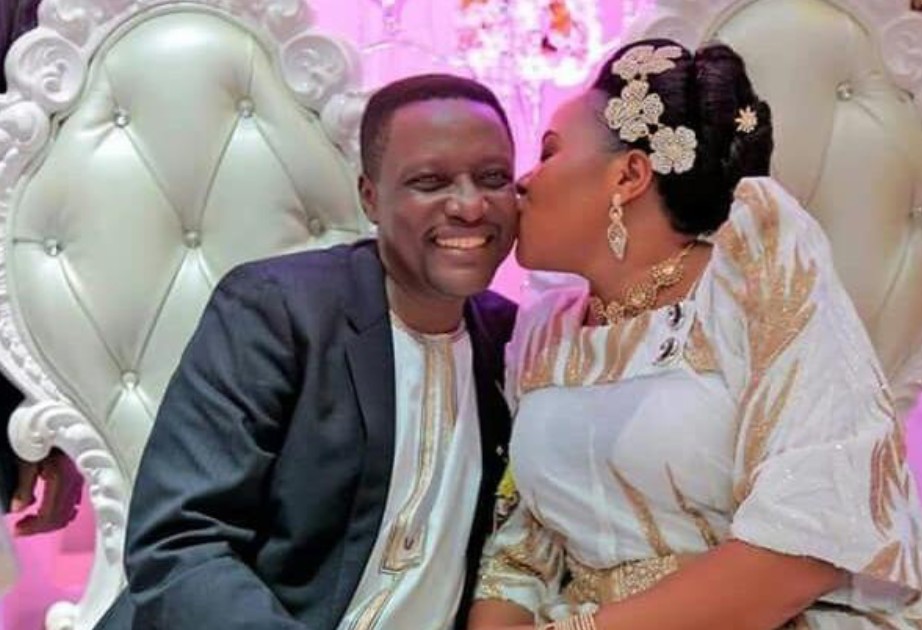 Babirye divorced her first husband Samuel Niiwo in 2017 after hooking up with a new man identified as Paul Musoke Ssebulime, who is the Buikwe North Member of Parliament.

However, as you read this, her marriage with Musoke is no more, after court in Uganda granted her a divorce absolute from her now ex husband Ssebulime. Babirye and Ssebulime wed at a colourful ceremony in 2018, during which they professed undying love for each other and vowed that only death would separate them.

However, a few months into their marriage, Babirye denied Ssebulime sex after she realised that he was juggling her with his first wife Lukia Nantale, yet he claimed to have divorced her. She thereafter fled their marital home and estranged herself in America, where she gave birth to their firstborn, although Ssebulime has never seen the child.

According to court documents, Ssebulime who filed for the divorce application testified that he has not seen nor heard from Babirye since 22 December 2018. Her whereabouts are unknown to him and she has made no attempts to communicate with him.

Ssebulime also told the court that he does not have any children with Babirye. He noted that Babirye maintained her home which she continued living in even after the couple got married. She would only come to her husband’s home when she chose to. She never once prepared a home-cooked meal for him.

Ssebulime further accused his wife of only having sexual intercourse a few times and only when she wanted it. The couple has not been intimate since the second week of August 2018.
The petitioner also testified that the respondent has a daughter who used to visit occasionally but never spent the night. He explained that the petitioner did not trust him with the child because she thought that he would make sexual advances towards her.

According to Ssebulime, Babirye was also suspicious of his friends and her attitude discouraged him from freely interacting with them for fear of making his wife upset. As a result, he experienced psychological and mental torture because he was forced to be a loner who stays at home which was in conflict with his outgoing nature.

In her judgment, Lady Justice Olive Kazaarwe Mukwaya of the high court family division ruled that from the testimony Ssebulime, it is evident that the actions of Babirye’s refusal to cohabit with Ssebulime with some degree of permanence and her long unexplained absences were not a demonstration of a newlywed committed to the success of the marriage.

TThere is no evidence of the respondent’s participation in efforts to reconcile with her husband. If considered separately, the actions of the respondent could be understood if some explanation was available, however, it was not.

A holistic view of the petitioner’s testimony, pointed to an uncomfortable roller-coaster ride of a relationship, dictated by the respondent. This court was prepared to believe that the unpredictable nature of the marriage created mental anxiety on the part of the petitioner,” the court ruled.

She added: “The petitioner did not know of his wife’s whereabouts for the seven months he waited before he filed this petition. He could only guess at the reason for her departure. This was torture in itself. In the opinion of this court, the intentional, unexplained, protracted absence and silence amounted to cruelty, on the part of the respondent. I am, therefore, satisfied that the petitioner has proved that this marriage should be dissolved on grounds of cruelty,” the court ruled.
Babirye refused to participate in the court proceedings, therefore, the court did not have the benefit of hearing her side of this matter.
Prior to hooking up Musoke, Babirye had in 2005 married to Samuel Niwo and became the parents of one daughter Circa 2006. However,  they separated bed in 2009 due to irreconcilable marital woes. In January 2017, Babirye filed for divorce. In 2018 she married Musoke, although their marriage didn’t last a year