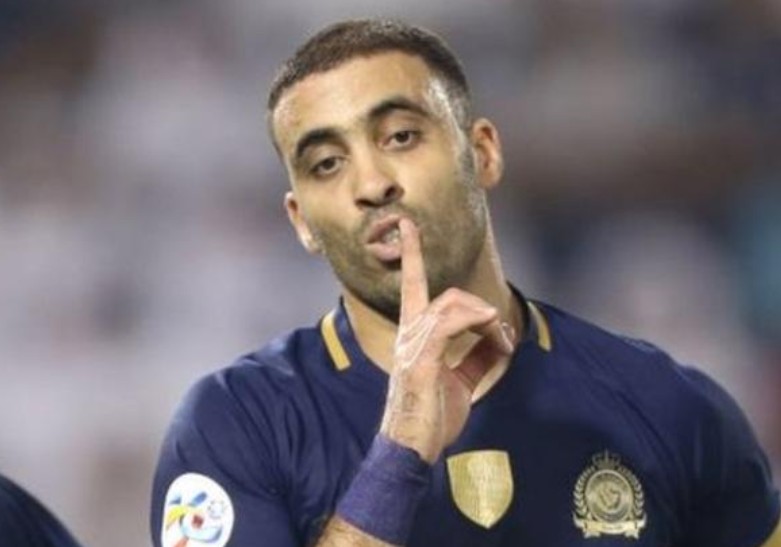 Lionel Messi move over; Here comes Hamdallah!
Moroccan forward Abderrazak Hamdallah has become the top scorer of 2019, ending the year with 57 goals in all competitions.

Hamdallah, who plays for Al Nassr in the Saudi Pro League, scored a hat-trick on Saturday against Al Feiha to surpass Bayern Munich’s Robert Lewandowski, who scored 54 goals cand Barcelona’s Lionel Messi  who scored 50 goals.
“I am very happy today that I achieved the top scorer of the world in 2019 with 57 goals,” Hamdallah said.

“This is an honour for me and for everyone. I thank my team, especially the players, for their help and I do not forget Al Nassr fans. I’m looking forward to another successful year,” he added.

The 29-year-old striker, who earlier this year set the record for goals in a season in Saudi Arabia, announced his retirement from international football in November after being overlooked for the latest Morocco squad.

Hamdallah’s last game with the Atlas Lions was in June in a 1-0 friendly loss to The Gambia ahead of the 2019 Africa Cup of Nations finals.