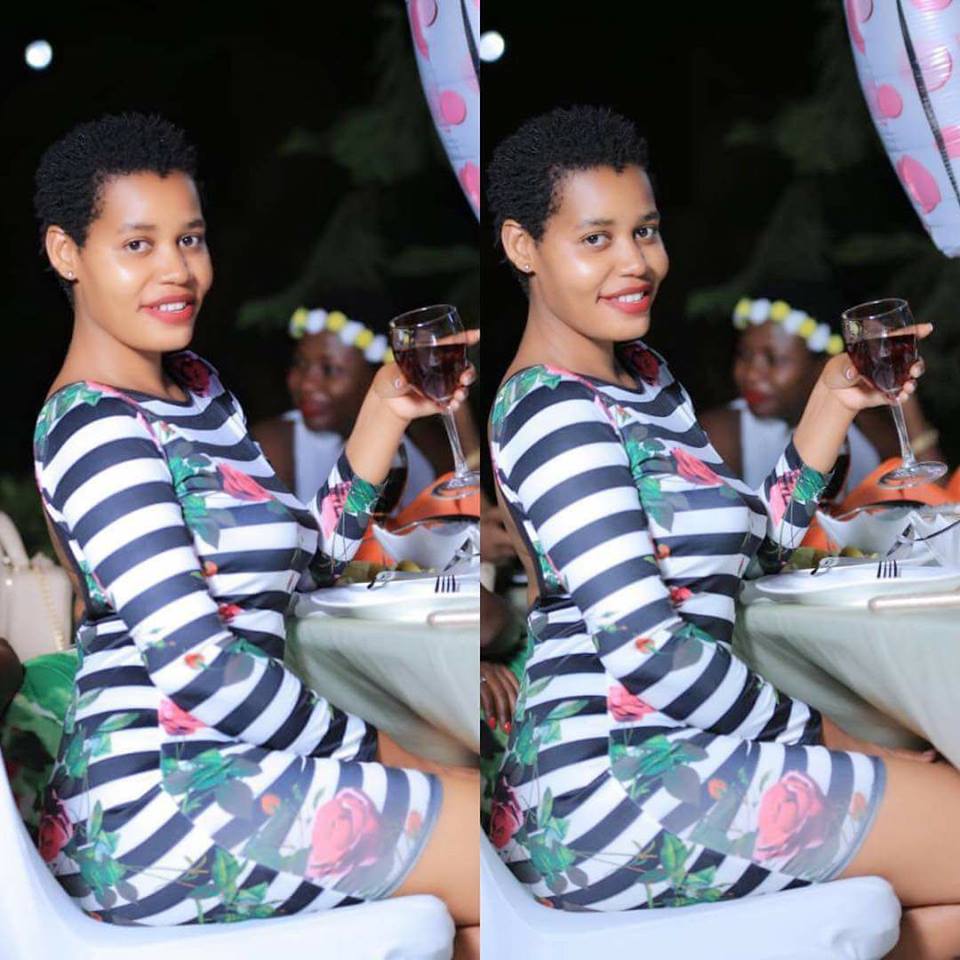 Reports reaching us from Dubai reveal that notorious city model Winnie Ndagire is allegedly sighted in various places in Dubai with city comedienne and photographer Martha Kemigisha Kagimba aka Martha Kay. What the two are plotting in Dubai has left many of Martha’s friends worried, following Ndagire’s reputation in happening places in Kampala and Dubai. A few days ago, the two were involved in binge partying in Dubai happening places with questionable people.

It should be noted that Martha Kay had disappeared from the limelight after her nude photos leaked on social media three months ago. She later broke the silence and revealed that she is back on the scene in a better, wiser and stronger version of herself. Meanwhile, sources say that Martha Kay’s new pal Ndagire is said to have bitterly split with former best buddy Brenda Kaitesi over a dirty deal in Dubai.