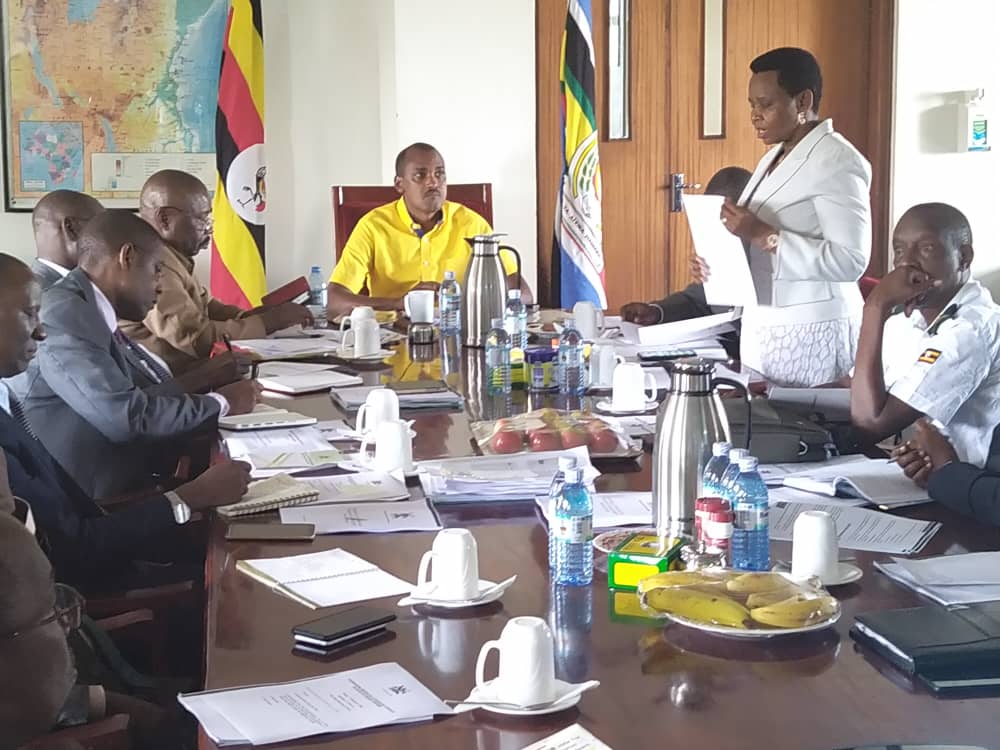 During the said meeting, the head of State House Anti-corruption unit, Lt. Col. Edith Nakalema,  tabled a report on complaints so far registered by her unit and revealed that discussions are on to reach a revised modus operandi.

This comes at a time when several Ugandans are being sold into slavery in Arabia and Asia by companies that promise them well-paying jobs abroad,  while others have lost millions of shillings to conmen purporting to  be working with labour exportation companies.

This kind of exploitation has also seen many Ugandans smuggled out of the country and sold to organ traffickers by companies claiming to be taking them abroad for lucrative jobs.

Many have died under mysterious circumstances and their bodies either cremated, dumped in oceans o smuggled back to Uganda and quickly buried without allowing relatives to conduct postmortems.