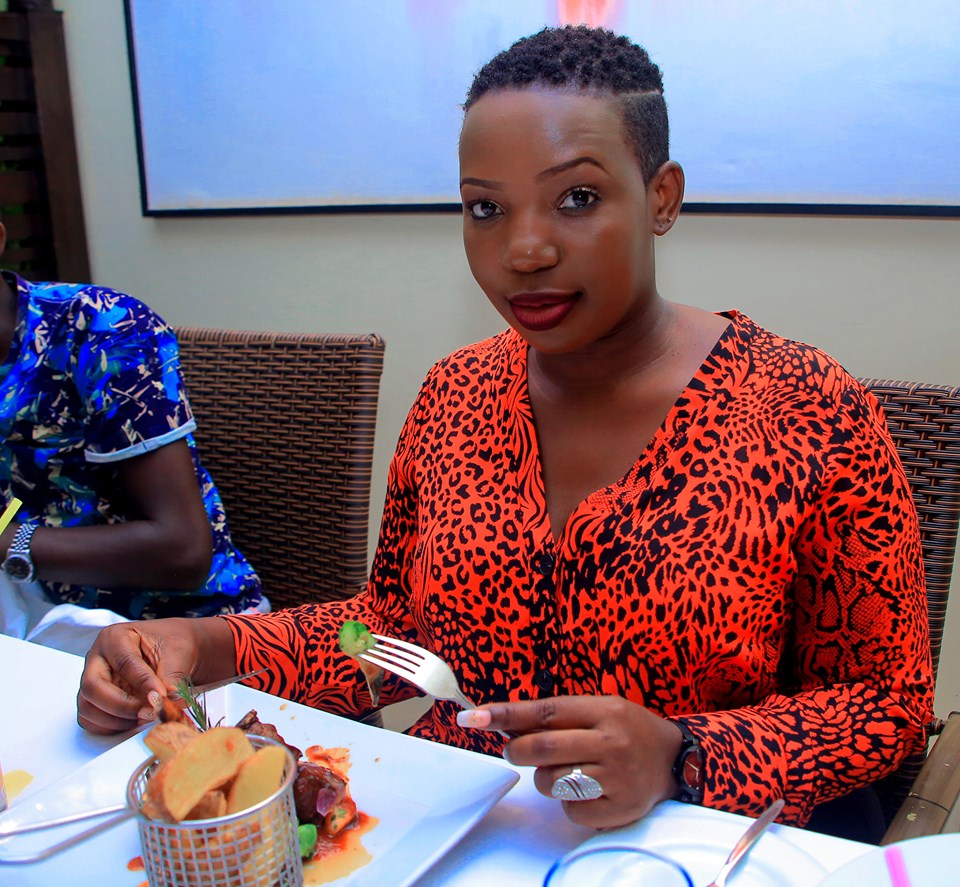 Following singer Maureen Nantume’s deportation and travel ban from the US, St. Lawrence University has come out with various scholarships for different artists to enroll back to school in order to improve their communication and life skills.
Among the top musicians to gain from the bursaries are Maureen Nantume who embrassed herself infront of immigration officers in the United States of America. She completely failed to respond to questions from the official regarding her travel into the States. She was forced back home.
The bursaries were offered to UMA (Uganda Musicians Associations) by St. Lawrence University in a partnership deed during a meeting that was held at National Theatre.
According to St. Lawrence University Public Relations Officer, the bursaries will start with effect from the 2020 intake and artists should bare a letter from UMA to enroll to the bursary scheme.
The bursary offer comes at a time after local singer Maureen Nantume and comedian Michael Kasozi alias MC Mariachi faced embarrassment after they were deported and banned from visiting the USA for the next 10-years over failure to express themselves in the queen’s language.
King Michael, who is currently chocking on debts after he registered a flopped The Best King Michael concert, was the first artist to show interest in enrolling for the bursaries.