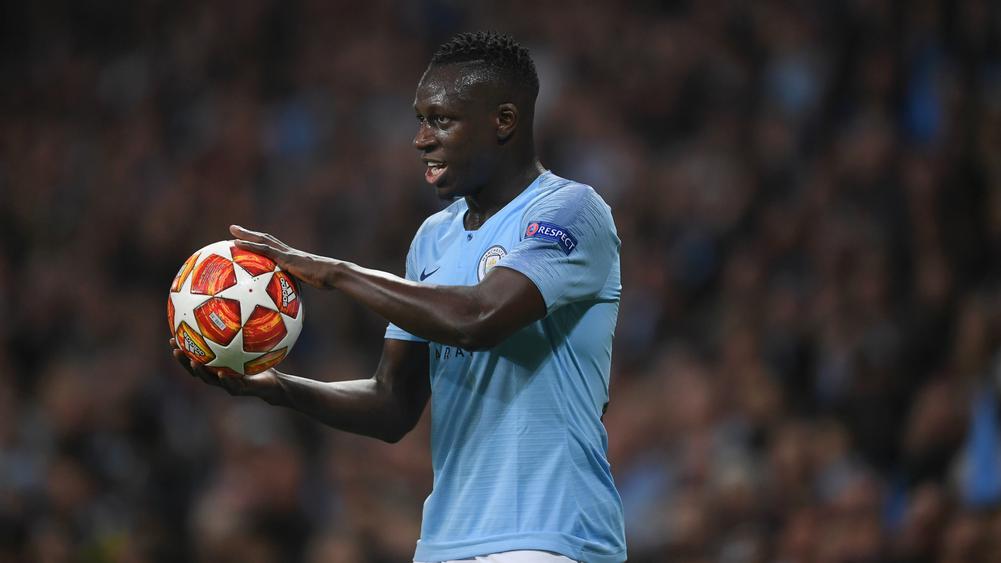 Benjamin Mendy has suffered a hamstring injury but should return after the international break, Manchester City have confirmed.

The France international made his first start of the season in the 8-0 mauling of Watford on September 21, a game in which he came off at half-time.

Mendy played the full 90 minutes as City beat Dinamo Zagreb in the Champions League in midweek but he was replaced by Joao Cancelo for the visit of Wolves in the Premier League on Sunday.

The 25-year-old has endured an injury nightmare since joining from Monaco for £52million in July 2017, making just 18 Premier League appearances after twice undergoing knee surgery.

Mendy has not been included in the France squad for their upcoming Euro 2020 qualifiers against Iceland and Turkey.

Kevin De Bruyne’s groin injury – sustained against Everton last weekend – kept him out of the City squad for the clash with Wolves, while Bernardo Silva started on the substitutes’ bench.