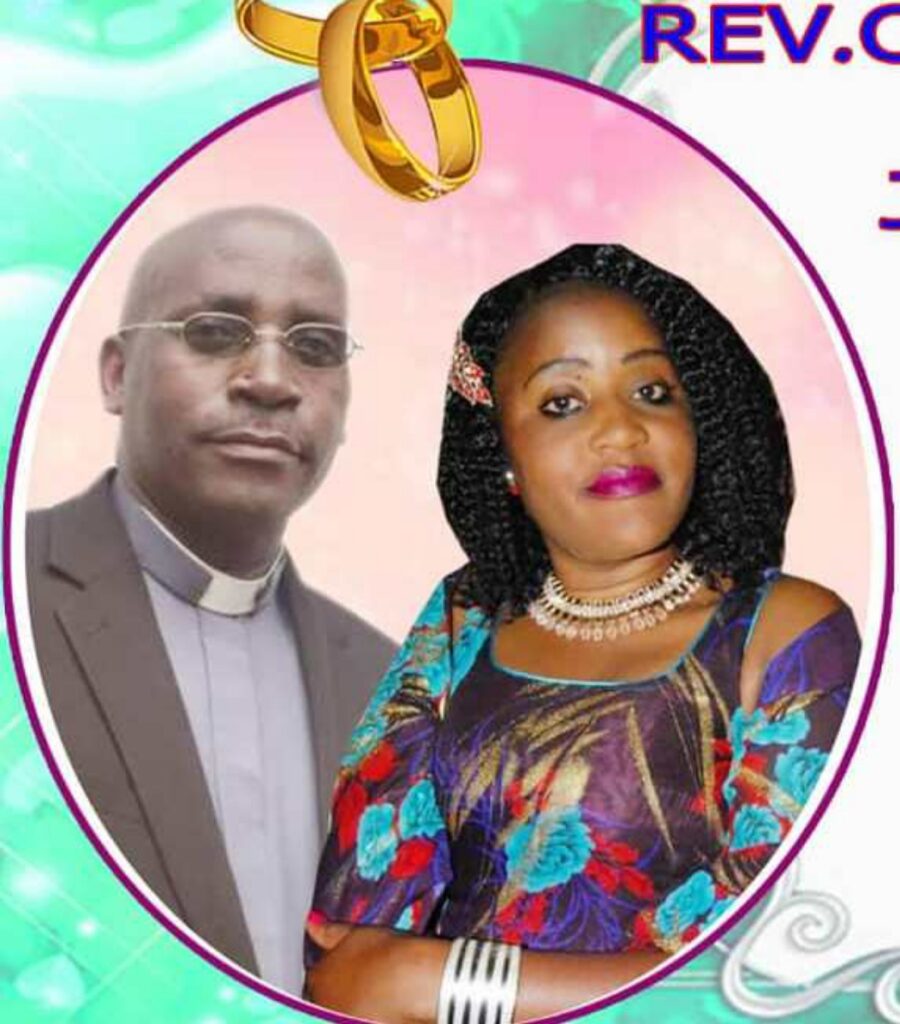 The retired Archbishop of the Church of Uganda Stanley Ntagali has been suspended from performing priestly duties for involvement in an extra-marital affair with a married woman.

This is confirmed by the Archbishop of the Church of Uganda the Most Rev. Stephen Samuel Kaziimba Mugalu in his letter dated January 12, to the Anglican Bishops under the Global Anglican Future Conference (GAFCON).

“It is with a very heavy heart that I inform you that my predecessor, retired Archbishop Stanley Ntagali, has been involved in an extra-marital affair with a married woman, which he has acknowledged,” the letter partly reads.

Kaziimba criticised Ntagali for betraying “his Lord and Saviour, his wife and their marriage vows, as well as the faith of many Ugandans and global Christians” who looked to him to live the faith he proclaimed.

Kaziimba further stated that his predecessor action betrayed the office of Archbishop, his ordination vows, and the moral commitments he championed.

He said that he has informed the retired Archbishop Ntagali that he is not permitted to function sacramentally, preach, or represent the Church of Uganda in any way until further notice, and assured the Church of Uganda that they are committed to transparency as well as pastoral care for those who have been affected by this situation.

“This is not a time for us to gossip. This is a time for repentance; a time for prayer; a time to examine our own sin and failings in humility; and a time to make all our relationships right before God. Please pray for the spouses in both relationships, for repentance and healing in those who have committed adultery, and for justice and forgiveness to flow throughout our land,” Kazimba wrote.

The Archbishop says that the Church of Uganda continues to uphold marriage as a lifelong, exclusive union between one man and one woman and that adultery is as immoral as homosexuality and that they will not shy away from their commitment to this moral standard.

He warned that if there are any church structures that have enabled such behaviour to be covered up, they are committed to identifying them and repenting of systems that protect abusers and harm victims.

“No one is above God’s law. We call on all who have fallen short of this standard to go before the Lord in prayer and confess your sin, repent of your ways and make restitution to those you have hurt,” Kaziimba stated.

The 65-year-old Ntagali retired as the 8th Archbishop of the Church of Uganda less than a year ago and handed over the mantle to Kaziimba on March 1, 2020.

He had earlier served as Bishop of Masindi-Kitara Diocese from 2004 to 2012.

Following Kaziimba’s letter, the Archbishop of the Anglican Church in North America who is also the chairperson of the GAFCON primates council, Rt. Rev. Foley Beach issued a statement on Monday January 18, praising Kazimba’s bravery and how the Ugandan House of Bishops handled the matter.

“As many of you have heard, the Church of Uganda has just shared that their recently retired archbishop, Stanley Ntagali, has admitted to having an affair. Stanley is a brother in Christ with whom I have appreciated working beside in years past, and it grieves me profoundly to hear of this moral failure. It is my prayer before the Lord that he will continue down the path of repentance and that the Lord will comfort all those impacted by this sin,” Beach wrote “They have modelled Godly leadership and discipline for all of us in the GAFCON movement, please join me in keeping the whole Ugandan Church in your prayers,