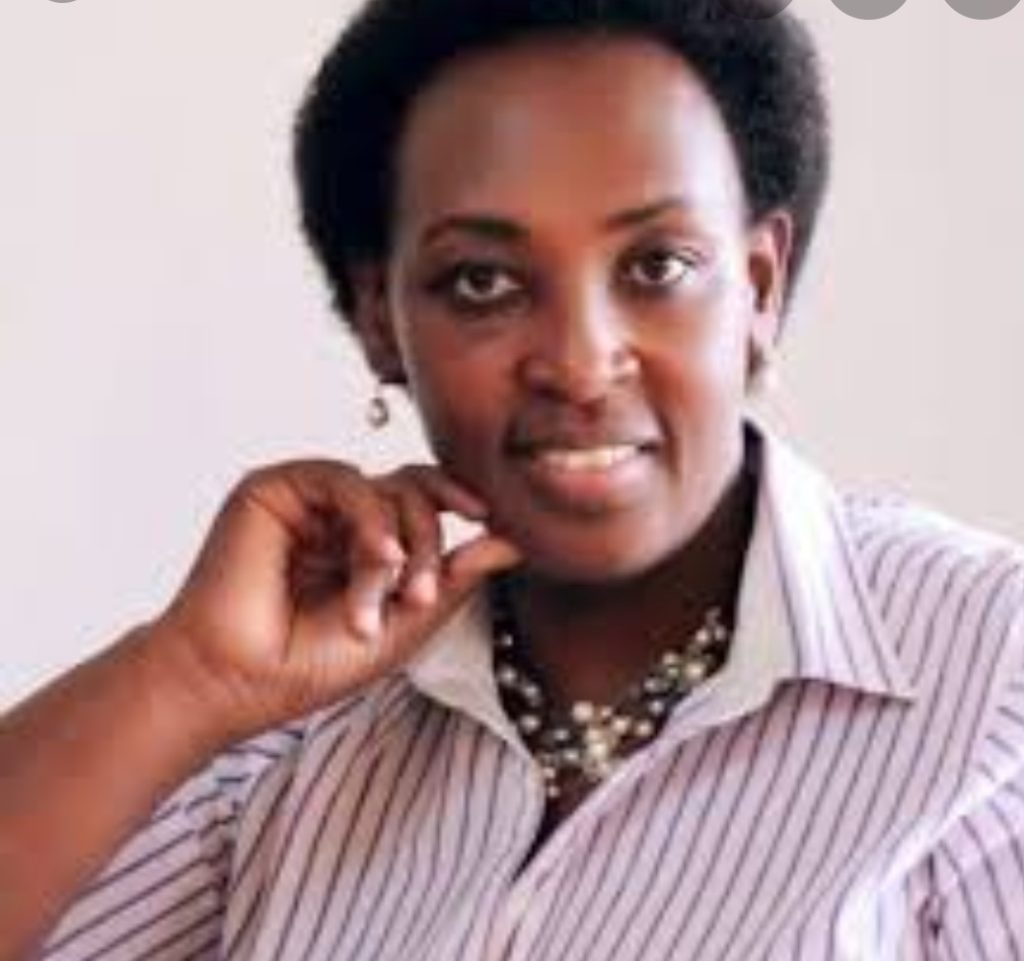 Molly Kamukama, who is the outgoing Private Principal Secretary (PPS) to President Yoweri Museveni, is said to be eyeing elective politics in 2021 and her target, her supporters contend, is contesting for the Kazo District Woman Member of Parliament seat.

Word on the Wire is that there is growing anxiety on what shall be Hon. Molly Nuwe Kamukama’s next move after being reshuffled from the juicy PPS job and that the love was a blessing in disguise ahead of the 2021 general election.

While expressing his opinion about Kamumaka’s anticipated political bid, Ronald Katabarwa, a blogger, wrote thus; “There are increasing voices on different social media platforms calling on her to stand for Kazo District Woman Member of Parliament.

Many that have worked under her as her subordinates, those seeking favors from her and her sympathizers have been awash on Social Media asking her to make the “grand pronouncement.”

Hon. Molly moves to the lean Ministry of Economic Monitoring that previously was held by Atwooli and Banyenzaki. This Ministry is meant to work with the Financial Intelligence Authority and Bank of Uganda to profile the illegal transactions in the Country on a daily basis. However, due to poor funding and ineptness, such doesn’t happen. It is against this background that the demand/request for her to run for the Kazo Parliamentary seat is based.

Molly is born in Kazo Sub County to Mzee Kituha of Rwamuranga and married in Engari Sub County to Mr. Chris Kamukama Rwakityokori. These are two big names in Kazo to leverage on for Political Capital. I am not very sure on whether she is courageous enough to run for this office.

We must remind ourselves that Mrs. Molly Kamukama in August while at a party in Kazo said that she would love to run but later backtracked her statement by not walking the talk on the assumption that she was very busy with the PPS work. But now that she was relieved of these duties Saturday evening, will she run? And if she runs, where are her chances in a race of a dozen of potential ladies that have been on ground longer than her?

Speaking from the Political perspective of International Politics, she has a plenty of gifts of exchange and the means of coercion. She is more close to the Big man from Rwakitura than anyone else in the race. Whether that guarantees her being a formidable candidate for the race is debate for another day.

Not so long from now, we will know the truth because Nomination is not many months from today!”

However, Kamukama is yet to come out and clear the air on whether she will join elective politics and contest for the position or not.