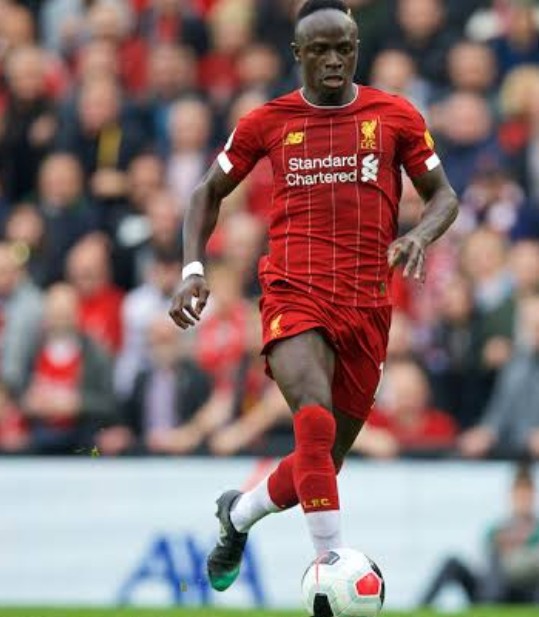 Senegalese star Sadio Mane says he and his Liverpool teammates will have to “sacrifice” themselves in order to win the league title for the first time in 30 years.

“We want to win something with the team and I think you have to sacrifice yourself and that’s for sure,” Mane told BBC Sport after Liverpool’s 4-0 win at Leicester City on Boxing Day.
“Tiredness is always mentally in the head. To be honest this is not a problem for us.

Last year was a little bit tough for us and I think we learnt a lot from it
“In our situation we know it and we have to deal with it and keep going until the end,” Mane added.

The victory over Leicester puts the Reds 13 points ahead of The Foxes, their nearest rivals in the Premier League, with a game in hand.

Liverpool’s triumph at Leicester came just a few days after they won the Club World Cup title in in Qatar, their third trophy this year.
In June they won the UEFA Champions League in Madrid followed by a Super Cup success in August.

Liverpool are seeking to win their first league title since 1990 after they narrowly lost last season’s race by one point to Manchester City, despite leading by 10 points at the end of December 2018.

“We are better this season than last year. It’s another adventure and we know it’s many games to play for but we keep it one by one.”
The Senegalese striker described their win at Leicester as their best performance so far this season.

“It was a fantastic game. The game was really intense but at the end of the day we deserved to win,” he said.

Mane, the current player-of-the-month award holder, has scored 9 goals in the Premier League so far this season.

With the 13-point gap, Liverpool now have the joint-highest lead any team has had on Boxing Day in Premier League history – on a par with Manchester United’s advantage in the 1993-94 season, when United went on to become champions by eight points.