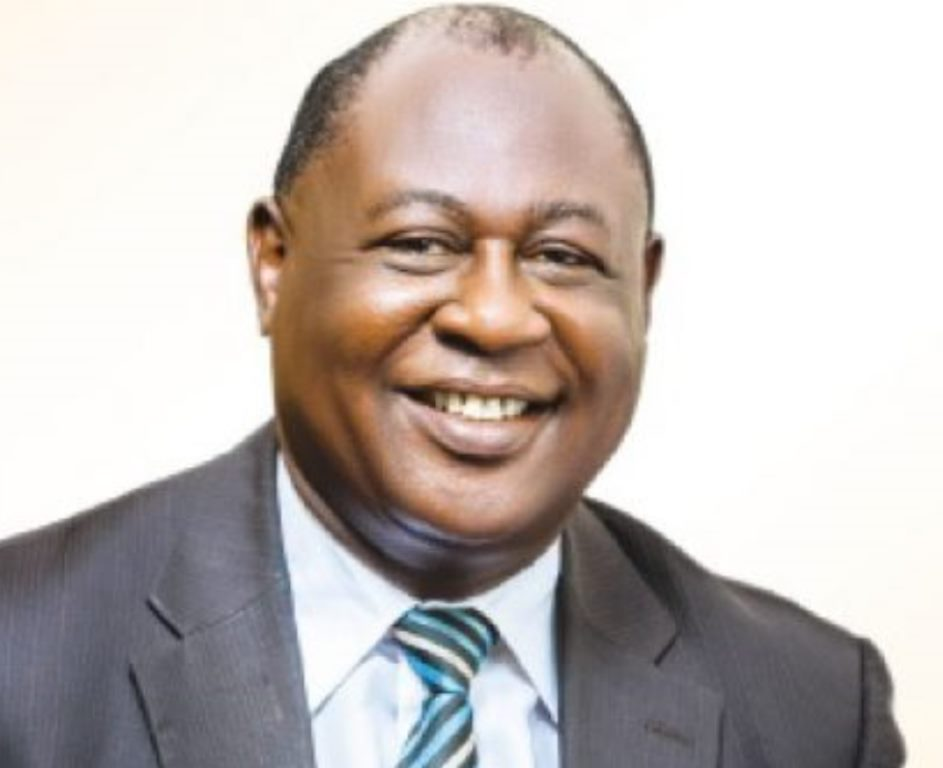 The State Minister for Lands, Sam Mayanja has written to the Inspectorate of Government (IGG) to investigate a senior staff in the ministry over fraud.

In a later dated December 1, Mayanja says his office has received complaints in regards to fraud, double titling of land involving suspected fraudulent transfers and other unprofessional behaviour by Ivan Sserwambala, the Senior Staff Surveyor of Bukalasa.

“… the unprofessional acts or omissions would have led to actual or potential financial losses to government by the Senior Staff Surveyor of Bukalasa, Ivan Sserwambala. This vice cuts across all Ministerial Zonal Offices all over the country,” Mayanja says.

By copy of this letter, Ivan Sserwambala the senior staff surveyor in question is advised to report to the Permanent Secretary Ministry of Lands Housing and Urban Development to be advised of your status as we await the advice of the IGG on Ivan Sserwambala’s employment status during the period of investigation and issuance of the final report.”

In a separate notice, the minister Mayanja has written to the Uganda Land Commission, district and city land boards warning them on granting, renewing and re-entry of leases.

Minister Mayanja said that in accordance with the Constitution, leases are recognized as tenancies and that any citizen of Uganda is allowed to convert his lease into a freehold land ownership.

“Once a lease has been granted to a citizen, that lease becomes the property of that citizen as a tenancy and subject to the rights indicated in article 237 (5) of the Constitution. That property is protected as a right to the citizen of Uganda under article 26 of the constitution,” Mayanja said

The minister urged Uganda Land Commission, district and city land boards to follow the guidelines on the administration of land under the Land Act in regards leases.

He advised that in accordance with the act, in exercising powers of the lesser, the district, city land board or Uganda Land Commission shall not automatically re-entre a lessee’ land whereas renewal and extension of leases on initial and full terms for all citizens shall be automatic.