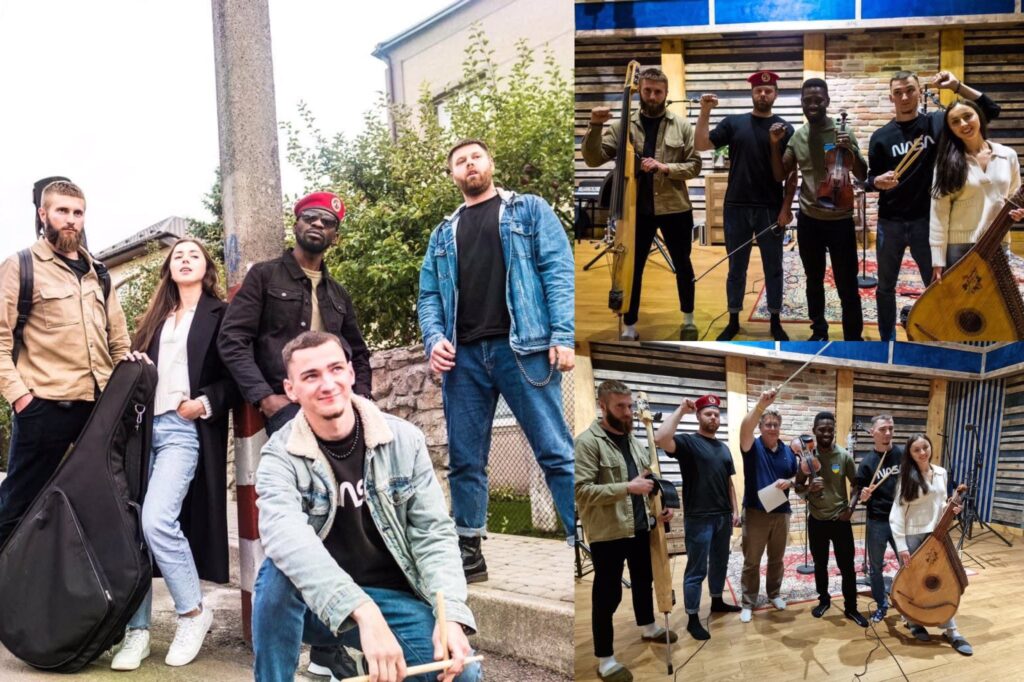 Robert Kyagulanyi, better known as Bobi Wine has teamed up with some of the top Ukrainian artistes and recorded a song preaching freedom among the people.
The ‘Wendi’ singer has spent over a week in Ukraine, a country that has been under attack by Russian forces.
Bobi Wine, who is on “official duties” shared the revelation of his collaboration with Ukraine’s top artists on his official social media pages.
The singers include; String Mocking Band, female singer Sofia Grabovetska, Bogdan Khmara, and Mykyta Kozhukhar.
“Forget the missiles and the tanks, we are deploying our most potent weapon for the universal struggle for freedom, and that is music.
I concluded my Ukraine visit with a studio session at the Maryam and Jenny Records Studio with the String Mocking Band and the country’s top artistes; Sofia Grabovetska a singer and Bandura player, Bogdan Khmara on the violin, Mykyta Kozhukhar on Drums and Pavlov Krip on Bass to produce some sounds of freedom. Watch the space,”. he said.
This is going to be Bobi Wine’s first collaboration with European artists.