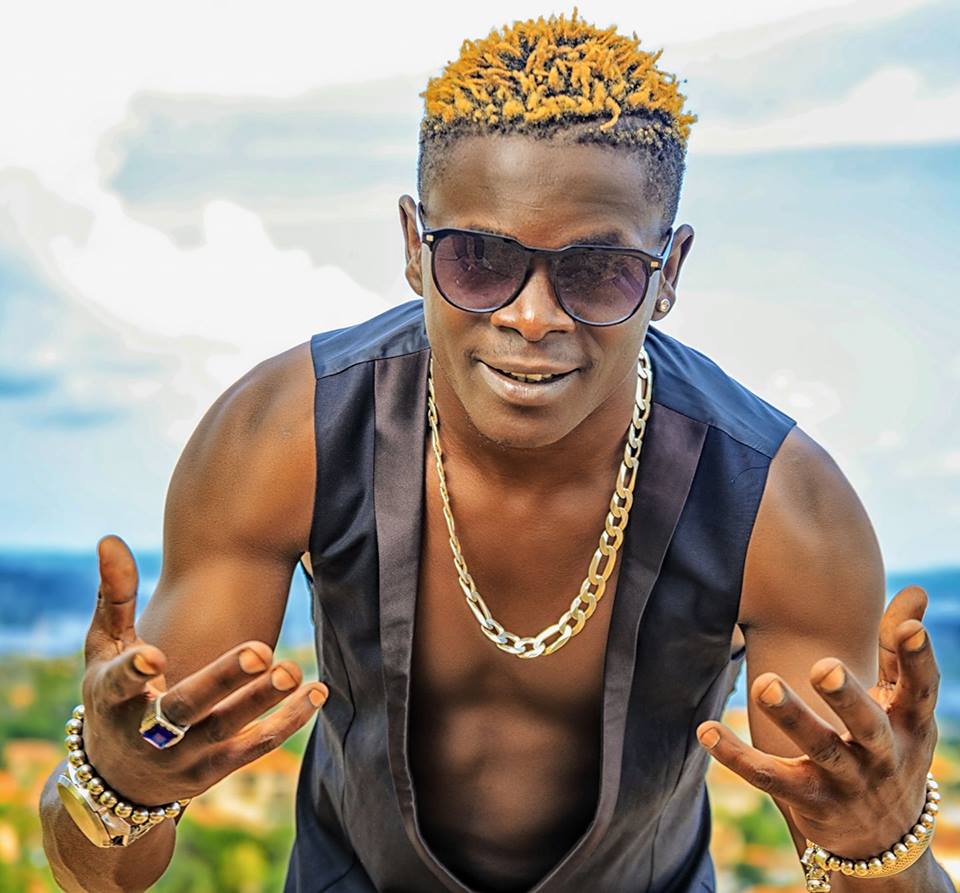 Reports coming in reveal that singer Manisul Semanda aka King Saha is too stressed over various issues following the disappearance of his two managers in the USA two months ago. Reports say that King Saha travelled for some shows in the USA around July with his two managers Sam Mukasa and Ricky Mutebi. However after the conclusion of the music tour, Mukasa and Mutebi managed to escape from the artiste and disappeared to try their hands at kyeyo in the land of opportunities.