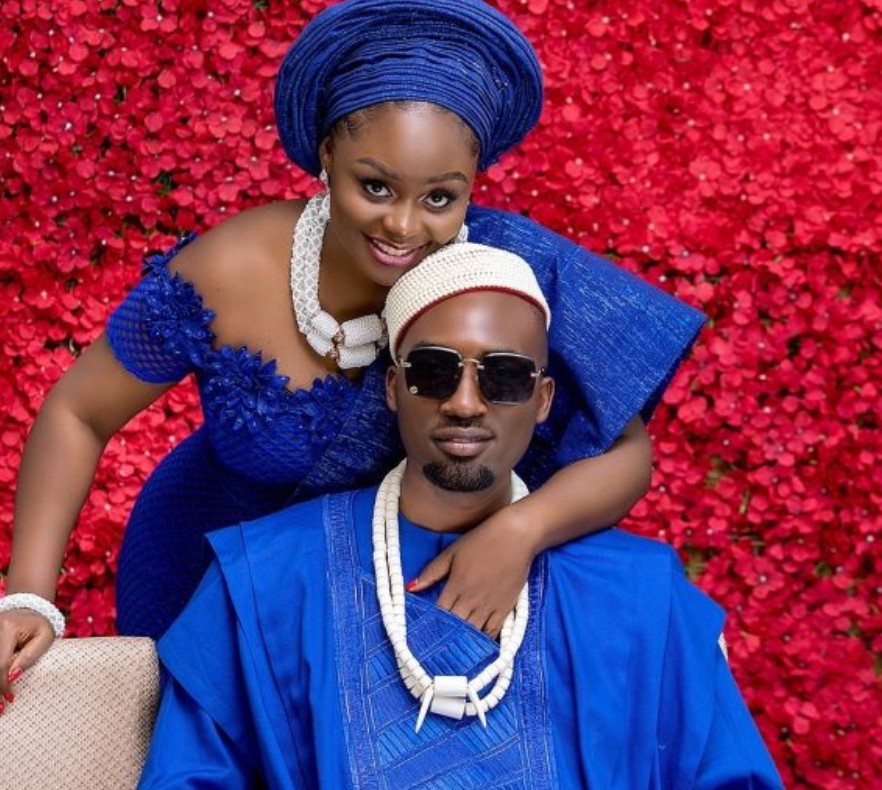 Rema and Sebunya held a glamorous Kwanjula ceremony at her parents’ home in Nabbingo, off Masaka Road, last month.

However, life is not a bed of roses for them because they borrowed lots of money for the function,  which has since left them heavily indebted, to the extent Rema’s car was attached by bailiffs and is currently up for sale, such that the money got out of it can clear part of the debts incurred.

The predicaments the couple is suffering ha left Rema seething with anger and cursing Kirumira family for allegedly duping her into getting traditionally married to Sebunya after convincing her that he loaded and hails from a loaded family, only for her to find out later that he is as broke  as a church mouse.

Rema reportedly expressed her regret in a social media chat with one of her friends, which has since leaked on Social Media.

Here below is the leaked chat;

“Right from the start, my instincts gave me a feeling that there was a hoax somewhere in this whole thing.

A certain businessman warned me about the Kirumira family telling me how these were some of the most intelligent con men and trick stars Kampala had ever seen and how all the businessmen in Kampala are crying of being defrauded by the Kirumiras.

That the Kirumiras pose with huge sums of money, rent expensive cars, pay the media to always portray them as billionaires on big spender parties and have links to government mafias who fund them and use them to steal people’s properties and projects.

They used Sheikh Nuuhu Muzaata to persuade me into their fraudulent terms and conditions of joining their Kwagalana groups and families.

Muzaata convinced me that no poor woman can be allowed to get married to a son of the Kwagalanas’ and that I had to buy my way through by financing a big shot introduction ceremony and even give Hamza’s parents physical cash.

And that I would recover my money since I i’m getting married to a rich family.
Now after running bunkrupt, I discover that my new husband Hamza Ssebunya is an empty pocket man.”

However, our efforts to secure a comment from either Rema or Sebunya about the saga were futile since they couldn’t be readily got on phone.