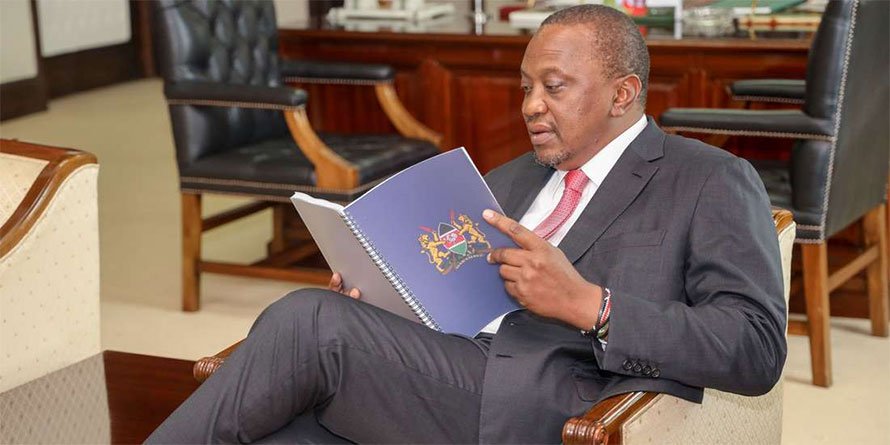 Crowds have gathered at the ‘Boma’ of Kenya in the capital, Nairobi, for the launch of the much-awaited report on political reforms in the country.

The Building Bridges Initiatives (BBI), as the Report is called, was an idea of President Uhuru Kenyatta and opposition leader Raila Odinga, aimed at uniting the country following the contentious 2017 election which, like past polls, was marred with violence.

The team writing the Report was tasked to address electoral reforms, ethnic and gender inclusivity, and political representation among other issues.

Some of the proposals they have made include the creation of a Prime Minister post, banning state employees from doing business with government, and awarding corruption whistleblowers 5% of the amount recovered.