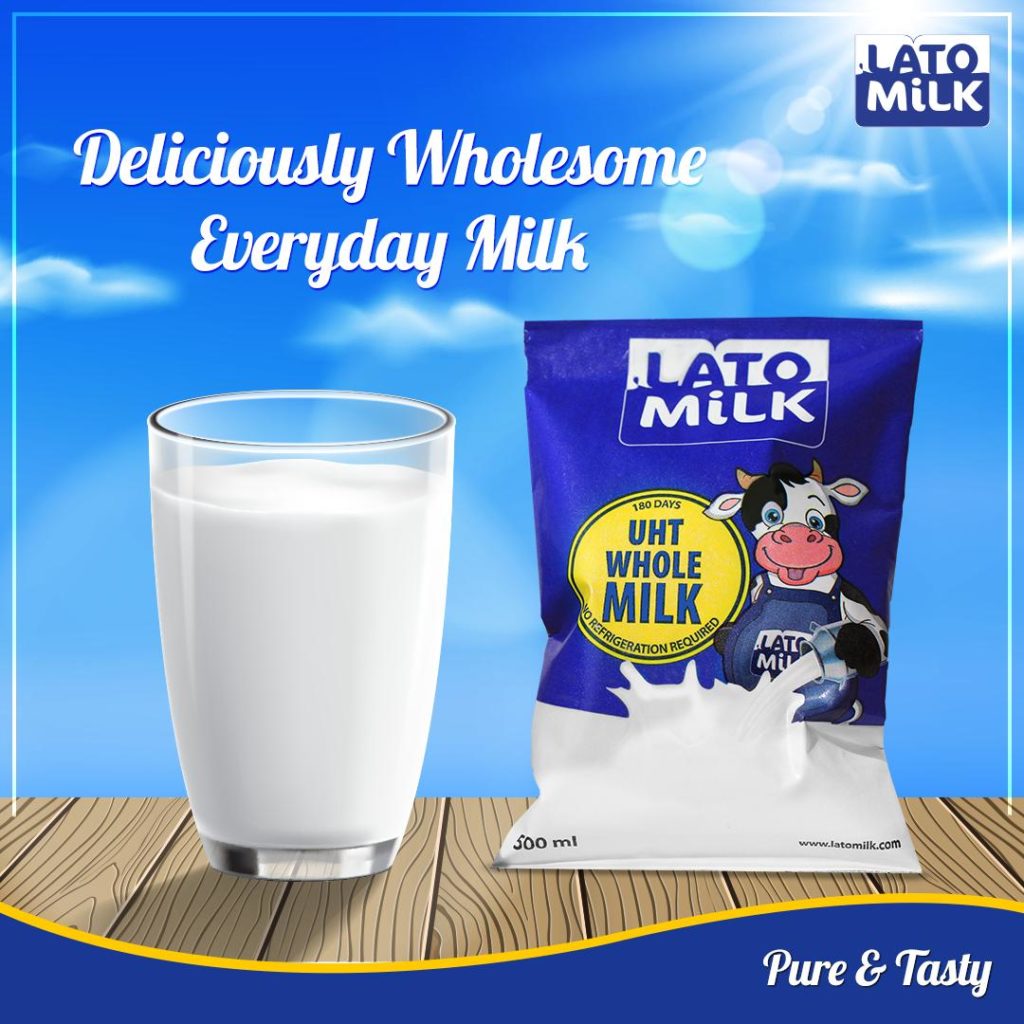 The government of Kenya has banned the importation of both fresh and processed milk products from Uganda, claiming it is a measure to protect and encourage local dairy farmers to indulge more in dairy farming.

The move came to revelation during the festive season after the MD of Kenya Dairy Board was given an ultimatum to ensure that Lato Milk 🥛 from Uganda is frozen from entry at any cost or her job is done.

According to the directives given to the MD,  government wants  to protect the local farmers.

Ugandan milk importation started  increasing in 2017 following the signing in 2005 of the East African Common Market Protocol, which provides for free movement of goods and services within the EAC member states of Kenya, Tanzania, Uganda, Rwanda, Burundi and South Sudan.

However, recently,  the sector was hit a blow after  a Kenyan parliamentary committee accused the Ministry of Agriculture of overseeing the collapse of the dairy industry as the local market continues to be flooded with cheap imports from Uganda, despite the country producing enough milk for consumption and exportation.

At a meeting with Livestock Principal Secretary Harry Kimutai on Thursday at Parliament Buildings, members of the National Assembly’s Committee on Agriculture demanded that government bans further importation of milk from Uganda.