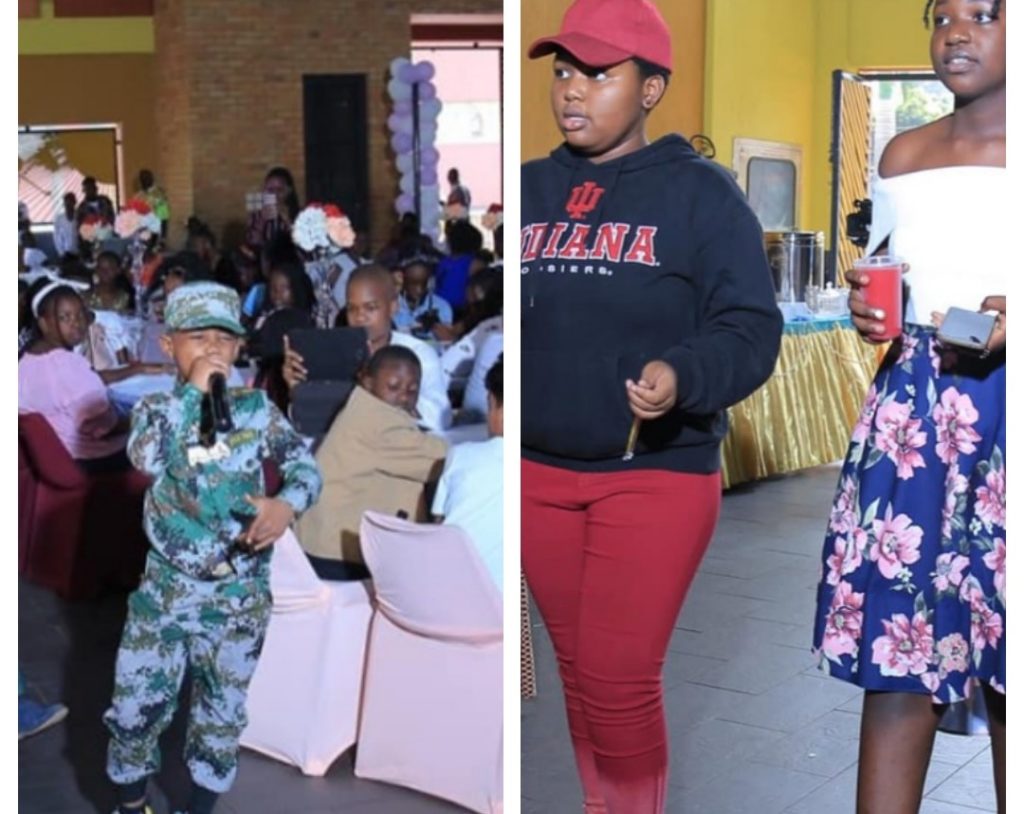 Kampala Parents’ School (KPS), owned under the Ruparelia Group, this week held a thanksgiving service to thank God for the great performance of their candidate in the 2019 Primary Leaving Examinations (PLE).

Out of the 221 candidates that sat for PLE at the Bukoto based school, 172 registered First Grades while 54 passed in Second Division.

A total of 89,332 passed in the fourth Division while  that 66,152 candidates were ungraded.
While speaking at the thanksgiving ceremony held at KPS today, Rev Canon Michael Mukhwana, the Vicar at St. Andrews Church, Bukoto said that “KPS has a partnership with the Church and it was great for the school to organize the party to recognize and celebrate success.”

“I am so glad that the school could organize this (the party and thanksgiving) for the children and parents to able to celebrate the victory that God gave them. It is very important that we celebrate our victory,” Mukhwana added.
He also said that “Even we when we celebrate, it’s important that we recognize that victory comes from the Lord.”

He said other schools should also give back like KPS did by inviting children and parents to a sumptuous meal and entertainment.

Rajiv Ruparelia, a director at KPS thanked the children and their parents for the seven dedicated years and attributed the good performance to a combination of efforts from management, parents, children and  teachers.

He added that the school will introduce more co-curricular activities this year and concluded by thanking KPS Principal, Daphine Kato, teachers and parents for maintaining KPS a top school in the country.

After the speeches,  Uganda’s youngest rapper Patrick Ssenyonjo aka Fresh Kid, who is a pupil at KPS, entertained the guests with his songs, as they enjoyed snacks and soft drinks.