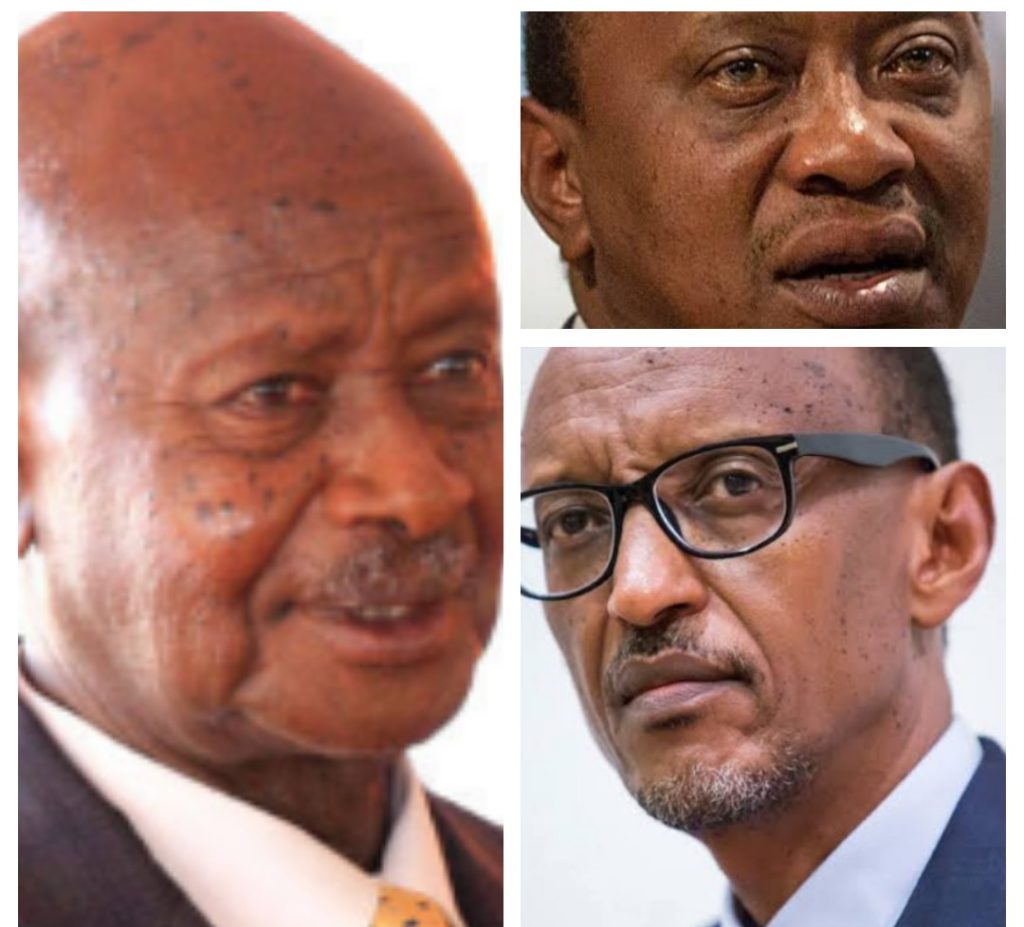 Rwandan President Paul Kagame has sidelined his counterpart His Excellency Yoweri Kaguta Museveni in the fight against the Coronavirus outbreak, and instead reached out to Kenyan head of state Uhuru Kenyatta, Tanzania’s John Pombe Magufuli and DR Congo’s Felix Tshisekedi.

It should be noted that president Kagame early this week launched a campaign fronted by the World Health Organisation dubbed WHO#SafeHands, which aims at sensitising people a criss East Africa that  frequently washing hands is one way of preventing Coronavirus.

As a way of popularising the campaign, Kagame decided to make it a twitter Challenge but despite Museveni being his close neighbour, he instead reached out to Kenya/ and other countries by tweeting thus; ” I joined  @WHO#SafeHands Challenge. Hand washing is key to preventing the spread of Covid-19 virus.

However, the gesture has left many eyebrows raised especially amongst political observers, who contend that it is a clear indication that both Kagame and  Museveni have an axe to grind.

It should be noted that Coronavirus cases have been registered in countries like Rwanda, Kenya, Tanzania and other countries.
Rwanda confirmed two additional coronavirus cases on Monday, bringing the total to seven.

The Ministry of Health said the two new cases are a 32-year-old Rwandan woman whose husband was a recently confirmed to have coronavirus, and had recently travelled to Fiji, the US and Qatar.

The second is a 61-year-old German man who arrived in Kigali on March 13, 2020 from Germany via Istanbul. He arrived without symptoms but developed a cough and went to a health facility on March 15.

“All confirmed coronavirus patients remain under treatment in stable condition, isolated from other patients,” the Ministry of Health said in a statement.

“The tracing of all contacts has been conducted for further management. Heightened vigilance is required from all residents of Rwanda. Continue to observe the instructions of health authorities, particularly washing hands regularly, avoiding large gatherings, and limiting unnecessary movements. “

Kenya has so far registered four cases of Coronavirus while Tanzanian authorities said Tuesday that they had recorded their first  confirmed case.