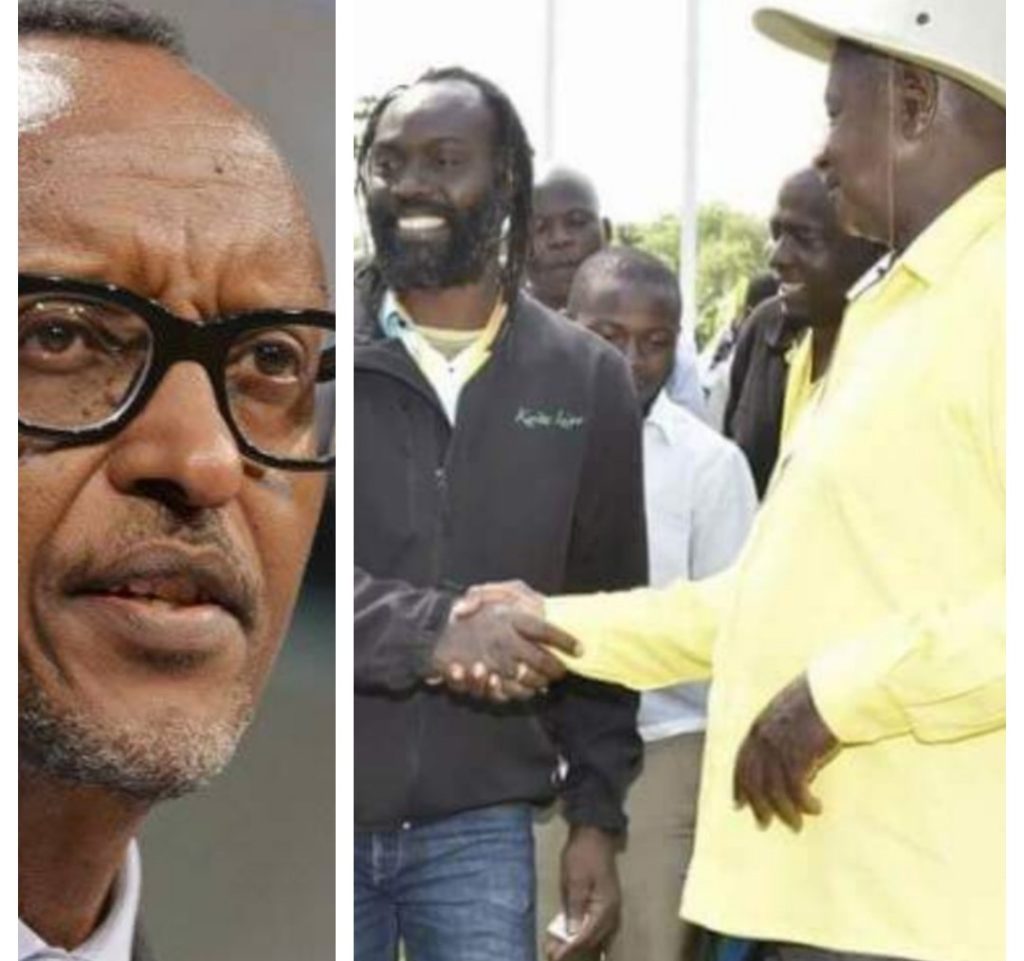 Sources reveal that Natty Dread, who became popular for doing photography at most of Museveni’s functions and those of the First Family, was arrested a few weeks ago on orders of president Paul Kagame and jailed.

Although Kagame’s government is yet to reveal publicly the charges Natty Dread is facing, sources in Kigali have intimated to this Website that he is facing charges of espionage and illegal stay in Rwanda.

According to family sources, Natty Dread  was arrested on Valentine’s Da February 14th,  2020 in the Rwandan capital city, Kigali, where he had travelled to cover a musical extravaganza, headlined by renowned singing group, Kassav, which is considered to be the most famous in the history of the Zouk Music genre.

The group performed on Valentine’s Day at The Kigali Conventional Centre with First Lady, Janneatte Kagame, in attendance.

When our source  contacted the Rwanda Police Spokesperson Kabera Jean Bosco  about the matter, he denied the reports that Natty Dread is in jail.

Officials at the  Ugandan embassy in Rwanda also remained evasive when they were contacted by our reporter for a comment about Natty Dread’s arrest.

But another source revealed that  Natty had not got accreditation from the  Rwanda Media High Council, the body that is in charge of accrediting foreign journalists to practice in Rwanda, reason why he could have been arrested.

Natty Dread a few years ago launched his own publication, Top Events, after years of freelancing with almost all Uganda media houses.

It should be noted that ever since President Kagame closed Rwanda’s borders to Uganda, many Ugandans have either been arrested and jailed in Kigali, others have disappeared or been shot dead by Rwandan military.