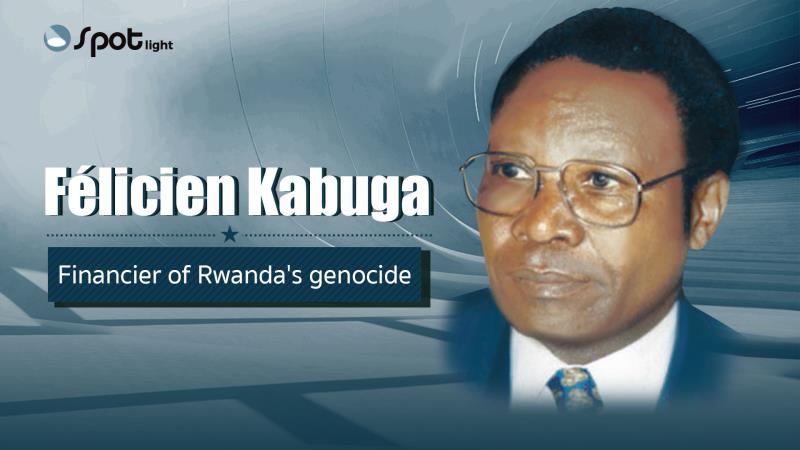 The alleged financier of the 1994 Rwandan genocide, arrested in France after 25 years on the run, will be transferred to the war crimes tribunal in Arusha, Tanzania, once conditions allow it, a judge in The Hague has ruled.

The judge was replying to a request for Felicien Kabuga to be temporarily transferred to The Hague given travel restrictions in place because of the coronavirus pandemic.

Described as Africa’s most wanted man, Kabuga has been held in a French jail since his May 16 arrest at his home outside Paris.

Kabuga was indicted by the UN International Criminal Tribunal for Rwanda in 1997 on seven counts, including genocide, incitement to genocide and crimes against humanity.

The tribunal, headquartered in Arusha, Tanzania, formally closed in 2015 and its duties were transferred to the Mechanism for International Criminal Tribunals (MICT), based in The Hague.

Kabuga—once one of Rwanda’s richest men—is accused of creating the notorious Interahamwe militia that carried out massacres, and the Radio-Television Libre des Mille Collines which, in its broadcasts, incited people to murder.

He is alleged to have used his wealth and influence to funnel money to militia groups as chairman of the Fonds de Defense Nationale (FDN) fund.

Over a million people were slaughtered over 100 days of ethnic violence committed by Hutu extremists in 1994.

At his first appearance in public, on May 20 before a French court, Kabuga said he wanted to be tried in France.

Claiming to be 87 though officials say he is 84, Kabuga said from a wheelchair that he was “very ill”.

The Paris court is set to rule on June 3 whether to hand Kabuga over to the MICT, whose arrest warrant calls for Kabuga to be transferred to Arusha.

Judge William Sekule of the MICT’s Arusha branch said such a transfer could happen once anti-coronavirus restrictions are lifted.

“Any variation to this mandate should be exceptional,” he argued in the ruling made public on Thursday.

“If transfer to the Arusha branch is not possible at the relevant time, appropriate relief may be sought,” he added.