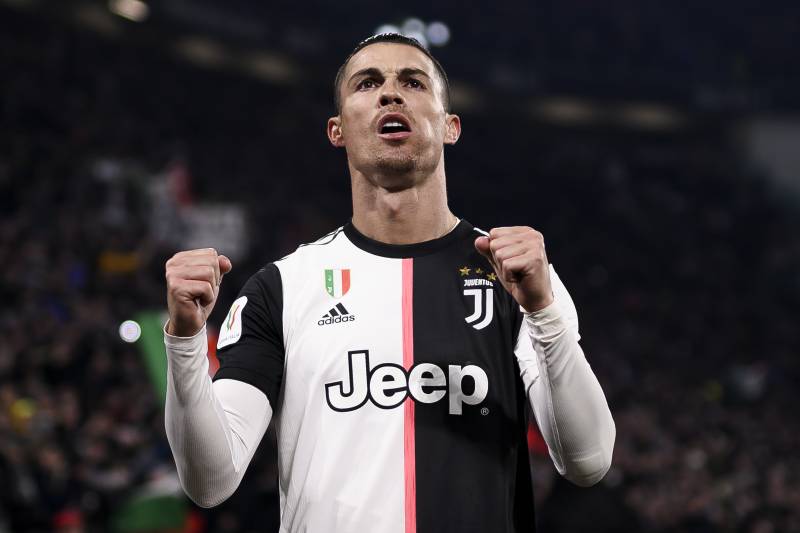 Cristiano Ronaldo scored his 13th goal in his past 10 matches as Juventus beat Roma 3-1 to reach the semi-finals of the Coppa Italia.

The Portugal striker opened the scoring in the first half when he fired home from Gonzalo Higuain’s cross.

Rodrigo Bentancur and Leonardo Bonucci quickly added two more to make it 3-0 to Juventus before the break.

Roma got one back when Cengiz Under’s shot hit the bar and bounced in off goalkeeper Gianluigi Buffon.

Juventus will face either AC Milan or Torino in the semi-finals.

Ronaldo’s goal is the seventh the 34-year-old has scored in 2020 and was also his first in the Coppa Italia, meaning he has now scored in 15 different club competitions in his career.