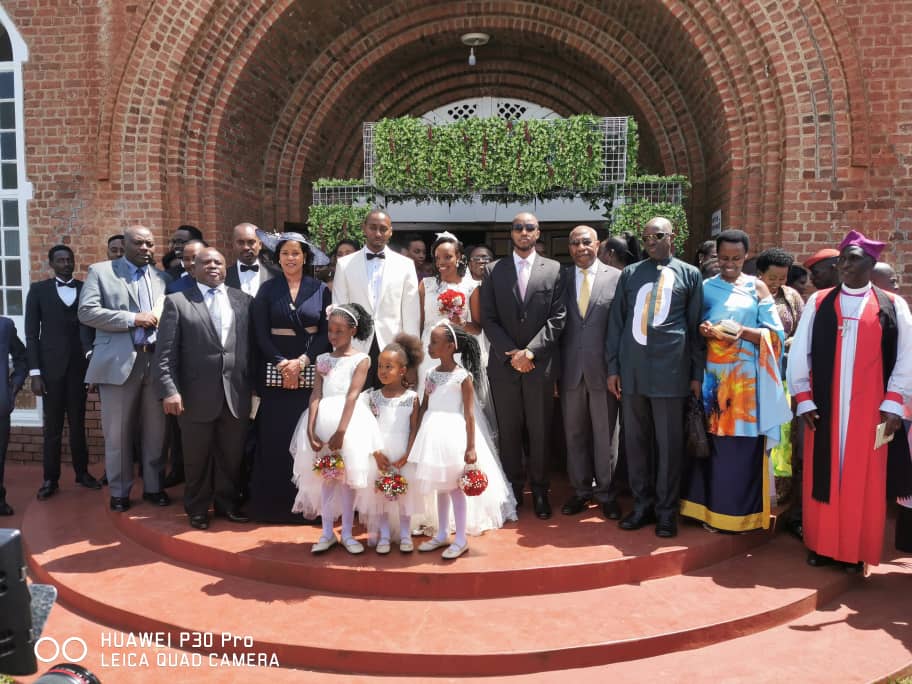 The magnificent wedding ceremony which was held in Fort Portal town, attracted the crème-de-la crème of Uganda and was heavily guarded by police and the military, to ensure that guests enjoy the moment harmoniously.

It should be noted that Kawamara and Cynthia held a glamorous Kuhingira (Introduction) ceremony on December 14, 2019 at her parents’ home in Ntoroko district, which was attended by several bigwigs in Uganda, among them Tooro Kingdom Queen Mother  Best Kemigisa,  Prince David Wasajja of Buganda kingdom, plus many others.