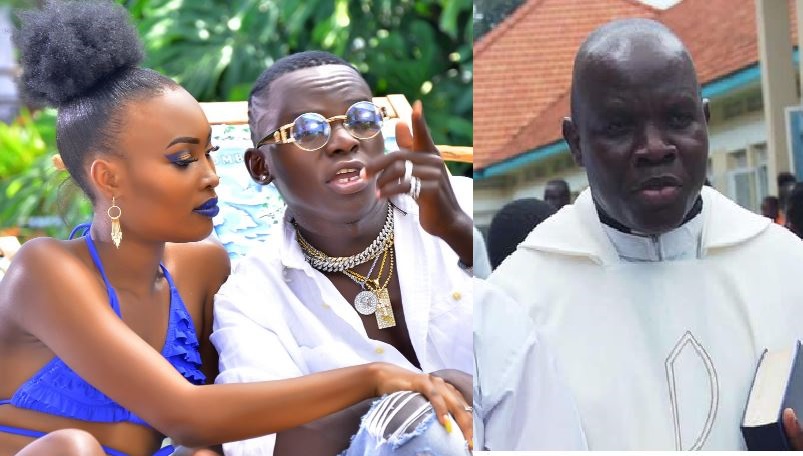 Renowned musician John Kasadha aka John Blaq faces arrest over allegations that he conned a humble man of God money worth over Shs3.5m after he was booked to perform at a function but he never showed up.

Trouble for John Blaq, who is known for songs like ‘Tukonectinge’, ‘Biri Ebyalagirwa’ and others, started when he pocketed money amounting to  Shs3.5M in deposit as booking for the ordination ceremony of Chaplain Fr. Ben Wakabi.

According to documents seen by this website, Rev. Fr. Wakabi paid John Blaq the said money, such that he could perform at his ordination which was held on  February 29, 2020, but the singer never showed up or gave reason why he couldn’t perform.

Hence through his lawyers of Amanyire and Mwebaza Advocates, Fr. Wakabi has since served John Blaq and his managers an intention to sue, in which he demands;

That John Blaq refunds the Shs3.5M he received as deposit for the performance contract and they also want the singer to compensate them with Shs7M, which Fr. Wakabi spent in organizing and publicising the event, which flopped because of the singer’s absence.

Failure to do so, the Catholic Priest has vowed to drag John Blaq to court and if he doesn’t cough the dime the singer is likely to find himself behind cells.