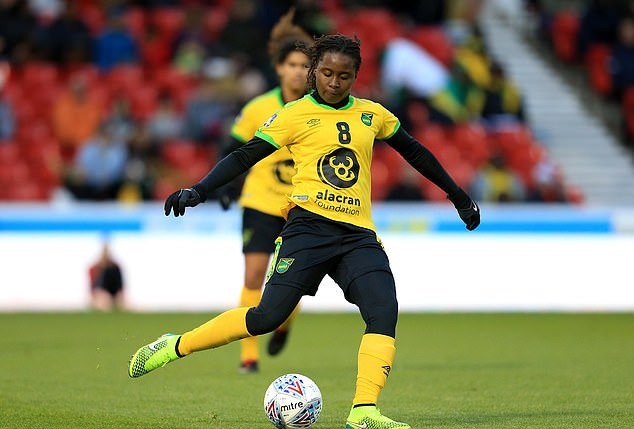 Police confirmed the 20-year-old midfielder had been pronounced dead in hospital.

The alleged dispute over a mobile phone broke out around 8.50pm local time on Thursday, and a woman has been arrested.