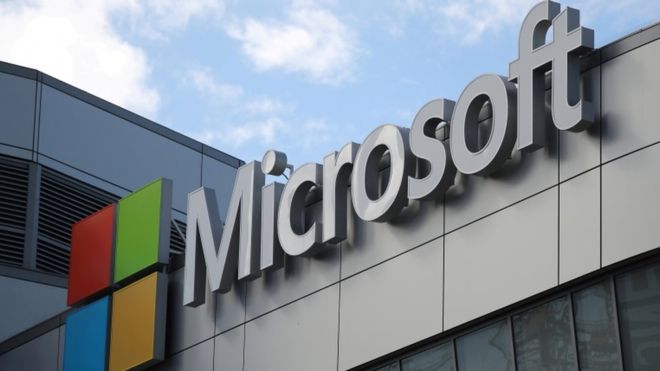 Hackers that appear to be linked to Iran’s government have targeted the 2020 US presidential election, according to tech company Microsoft.

The group attacked more than 200 email accounts, some of which belonged to people associated with “a US presidential campaign”, it said.

Iran has not yet publicly commented on the allegations.

A spokesman for the Trump campaign said it had no indication it had been targeted.

What did Microsoft announce?

“Today we’re sharing that we’ve recently seen significant cyber activity by a threat group we call Phosphorus, which we believe originates from Iran and is linked to the Iranian government,” a Microsoft statement reads.

Phosphorus, it said, made more than 2,700 attempts to identify people’s email accounts over a 30-day period in August and September. It then attacked 241 accounts.

“The targeted accounts are associated with a US presidential campaign, current and former US government officials, journalists covering global politics and prominent Iranians living outside Iran,” Microsoft said.

Currently, 19 Democrats are seeking to be nominated as their party’s candidate to stand against Donald Trump in 2020, while three Republicans say they plan to challenge the president. The statement did not identify which specific campaign was targeted.

However Reuters reported it was President Trump’s re-election campaign, citing sources familiar with the operation.