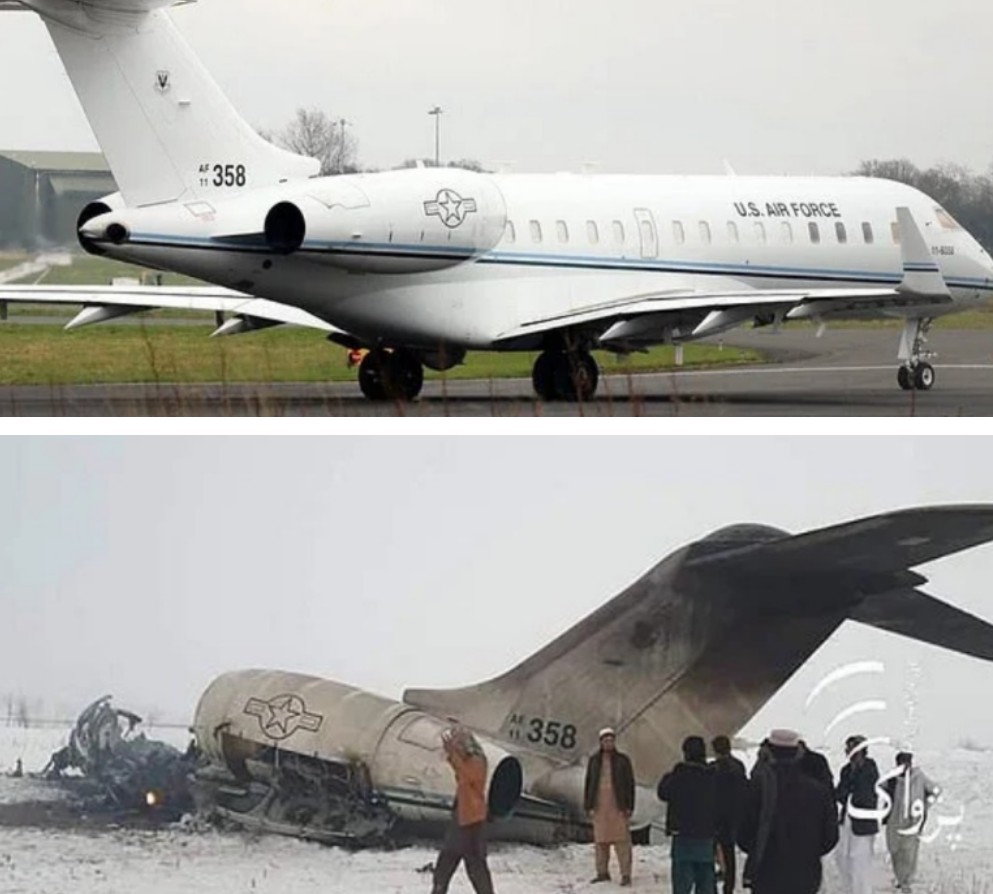 A plane that is believed to have been carrying a Central Intelligence Agency (CIA) agent said to have been behind the bombing of Gen. Qasem Soleimani was on Monday shot down by operatives working for Iran in Afghanistan.

Taliban claims CIA agents were onboard the downed plane but won’t verify who they were.
However, Iranian media outlets claim “many CIA” officers were killed in a plane crash on Monday.

The Taliban initially asserted large numbers of Americans were killed, while Russian media and Iranian media then said a senior CIA officer responsible for killing IRGC general Qasem Soleimani was on board. The claim has been greeted with skepticism.

Michael D’Andrea’s name began to appear in Farsi media in the wake of the Soleimani killing when articles at Mehr News and Radio Farda claimed he was involved in planning the US operation. Later on January 27, his name appeared again in rumors after the plane crash.

There are many who might have an interest in spreading conspiracies about the Taliban downing high-ranking US intelligence officers.

Nevertheless, Iran’s Tasnim News Agency ran with the story, quoting Russian sources that said the “assassin of Soleimani was on the plane and [was] killed in the crash.”

It claims that D’Andrea “is the most prominent figure in the US CIA in the Middle East. He has been in charge of operations in Iraq, Iran and Afghanistan.”

The Taliban was quoted as saying they had shot down the plane. Tasnim refers to D’Andrea as “Ayatollah Mike” and “the Prince of Darkness,” relying on old US newspaper clippings.
Press TV of Iran has also included the report, claiming top CIA officers were killed and repeating rumors about D’Andrea.

But the original reports from the Taliban only spoke of a plane being shot down and some CIA members allegedly being on it.

The US says an American E-11A plane was shot down in Ghazni province. Ghazni is around 900 km. from the Iranian border.

Linking its downing to the Soleimani killing would be a major development and appear to show that Iran is active in Afghanistan with the Taliban, a claim that has been made in the past. Iran watches US movements in Afghanistan carefully and has met with the Taliban recently. Iran has also tried to down US drones that stray near Iran’s border.

The US has dropped a record number of bombs on the Taliban in the last year, as it also tried to push them toward the peace table.

Many social-media users are interested in the claim that D’Andrea may have been on the plane. One of the first users to report the claim noted that D’Andrea “masterminded the murder of Imad Mughniyeh, former Hezbollah chief of staff, back in 2008.”

However, others have pointed out that while this could be big news, it could be disinformation, or designed merely to create the appearance that Iran had responded to the Soleimani killing.

But it should be noted that Iran has always promised “hard revenge” against the US. Some Iranians on social media who support the regime in Tehran have been celebrating the downing of the plane.

The Taliban spokesman said they are still investigating who was killed on the plane and have not confirmed the top CIA officer was among the dead. Photos placed online show burned bodies of the dead. A website noted a Taliban statement saying they found some documents on the plane, but the corpses of those onboard were burned.

However, a US military source  said Tuesday that there were no CIA staff on a jet which crashed in Afghanistan on Monday after Iranian media claimed the officer behind Qassem Soleimani’s death was among those killed.

The source noted that the wild claim that Michael D’Andrea was aboard the jet which crashed in Dih Yak, or indeed that any CIA members had been killed, was absurd.
But another US official had earlier confirmed that bodies of two American personnel had been recovered from the crash site while denying Taliban claims the E-11A communications jet containing ‘high ranking officers’ had been shot down.