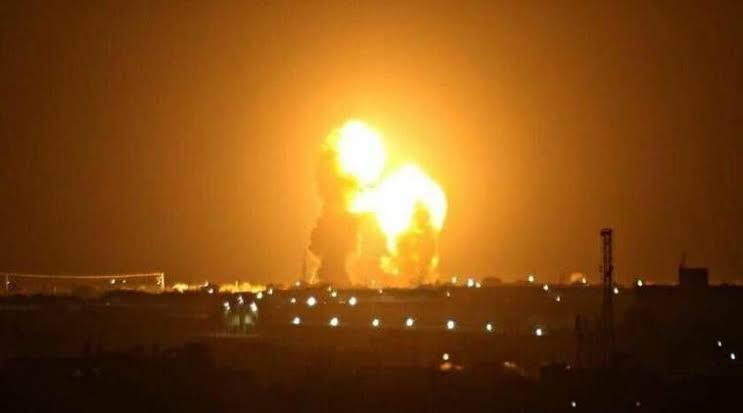 By Elite News Reporter
Iran has launched ballistic missiles targeting the US presence in Iraq, including Al Assad airbase.Two Iraqi bases housing US and coalition troops were targeted, one at Al Asad and another in Irbil, at about 02:00 local . It came just hours after the burial of Soleimani, who controlled Iran’s proxy forces across the Middle East.

US President Donald Trump has said he will deliver a speech later on Wednesday about the attack after an assessment of damages and casualties.

Iran’s Revolutionary Guards launched 22 ballistic missiles at two US targets in Iraq in retaliation for the killing of Quds Force leader Qassem Soleimani.

Iranian Foreign Minister Javad Zarif said Tehran “concluded proportionate measures in self-defense” after the second wave of missiles.
Ayatollah Ali Khamenei described the missile attack as a “slap in the face” to the US.

Echoing him, President Hassan Rouhani said Iran’s “final answer” to Soleimani’s assassination would be to “kick all US forces out of the region”.

Iraq’s Prime Minister Adel Abdul Mahdi said Iran warned him that an attack was imminent and only areas with US troops would be targeted. There were no reports of Iraqi casualties, he said.

Just hours after the missile strikes  a Ukrainian plane crashed in Tehran, Iran, shortly after takeoff, although there is no evidence that the two incidents are linked.