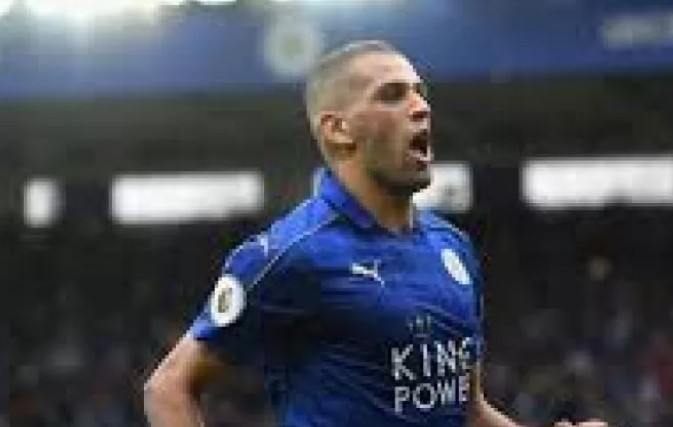 Inter Milan is eyeing Algerian soccer star Islam Slimani, who could make a move to Inter, as the Nerazzurri have made an approach to land the Algerian striker.

The 31-year-old is currently on loan at Monaco after joining the Ligue 1 club last summer, and it appears he is open to ending his stay at the club this month.

Sky Sport Italia reports Inter, who have opted not to pursue moves for Olivier Giroud and Fernando Llorente, have turned their attention to Slimani.

Monaco are willing to let the Algerian go, but the Nerazzurri are in a race against time to finalize talks with Leicester, who own the striker.

Another problem is the Foxes have reportedly asked for a large fee to let Slimani go out on loan, meaning Inter will have to find a way to bring down that figure before the end of the transfer window.

Should Slimani leave Monaco for Inter, it could set off a series of signings with the Ligue 1 outfit turning to Roma’s Nikola Kalinic and the Lupi in talks with Genoa for Andrea Favilli.